God of War boss guide: How to defeat Svartaljofurr

Tips and tricks to help you beat the mighty Dark Elf King in God of War. 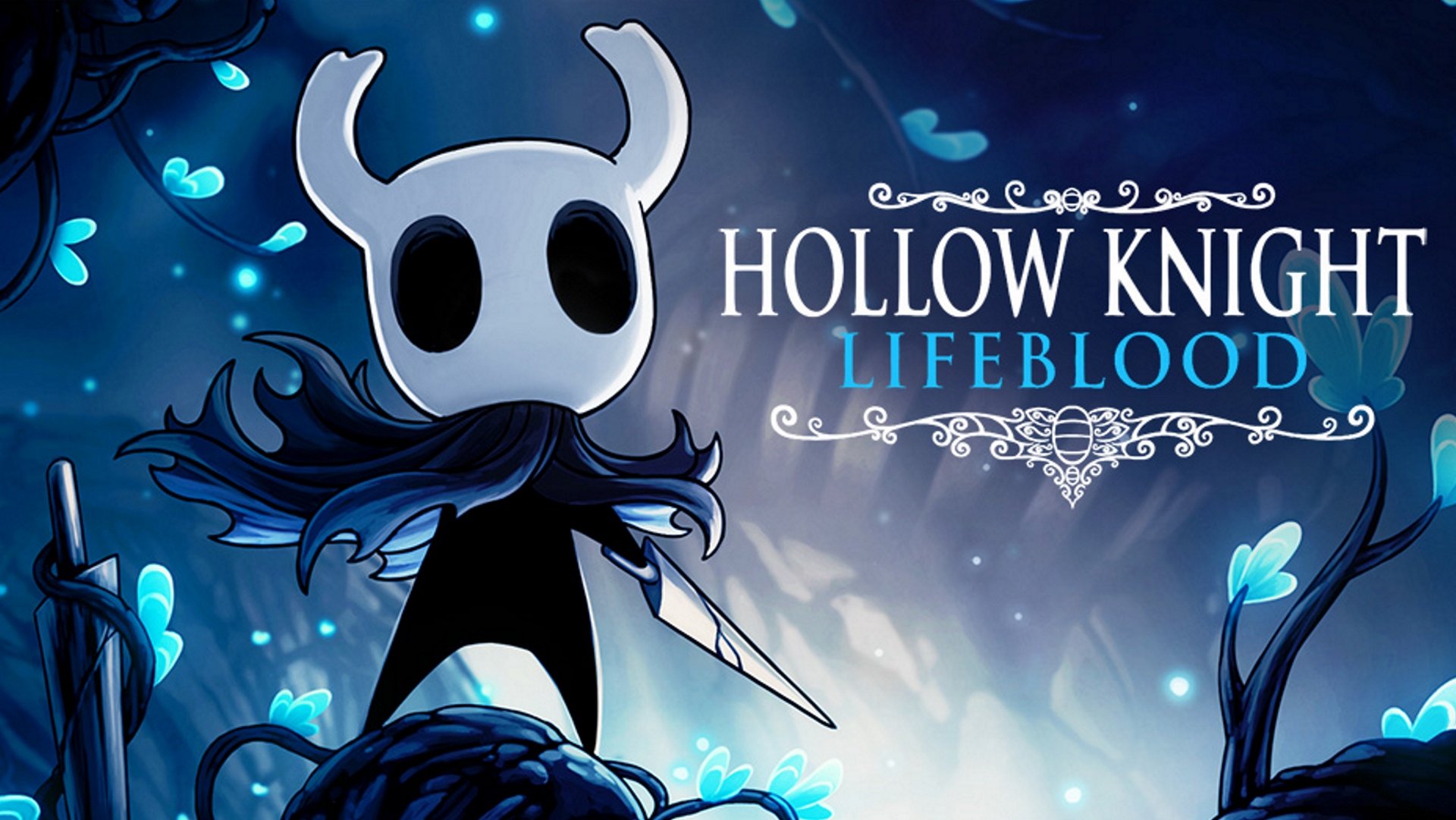 Hollow Knight's Lifeblood update is out, here's the changes

Don't worry, Nintendo will stock replacement Labo bits for when you destroy your cardboard piano

What do you mean I wasn't supposed to build it in the bath?

The update has launched for Windows, Mac and Linux users and bring a number of refining tweaks to the game along with new content and modes.

The biggest addition comes in the form of a brand new boss, with one of the game’s original bosses also receiving a ‘serious’ upgrade. Other new additions include custom Map Markers, new options in the Extras menu and the option to play in Japanese. Here's the full list of updates from Team Cherry’s site:

The update should arrive automatically for players who purchased the game on Steam of Good Old Games.