A Commodore classic in the palm of your hand. 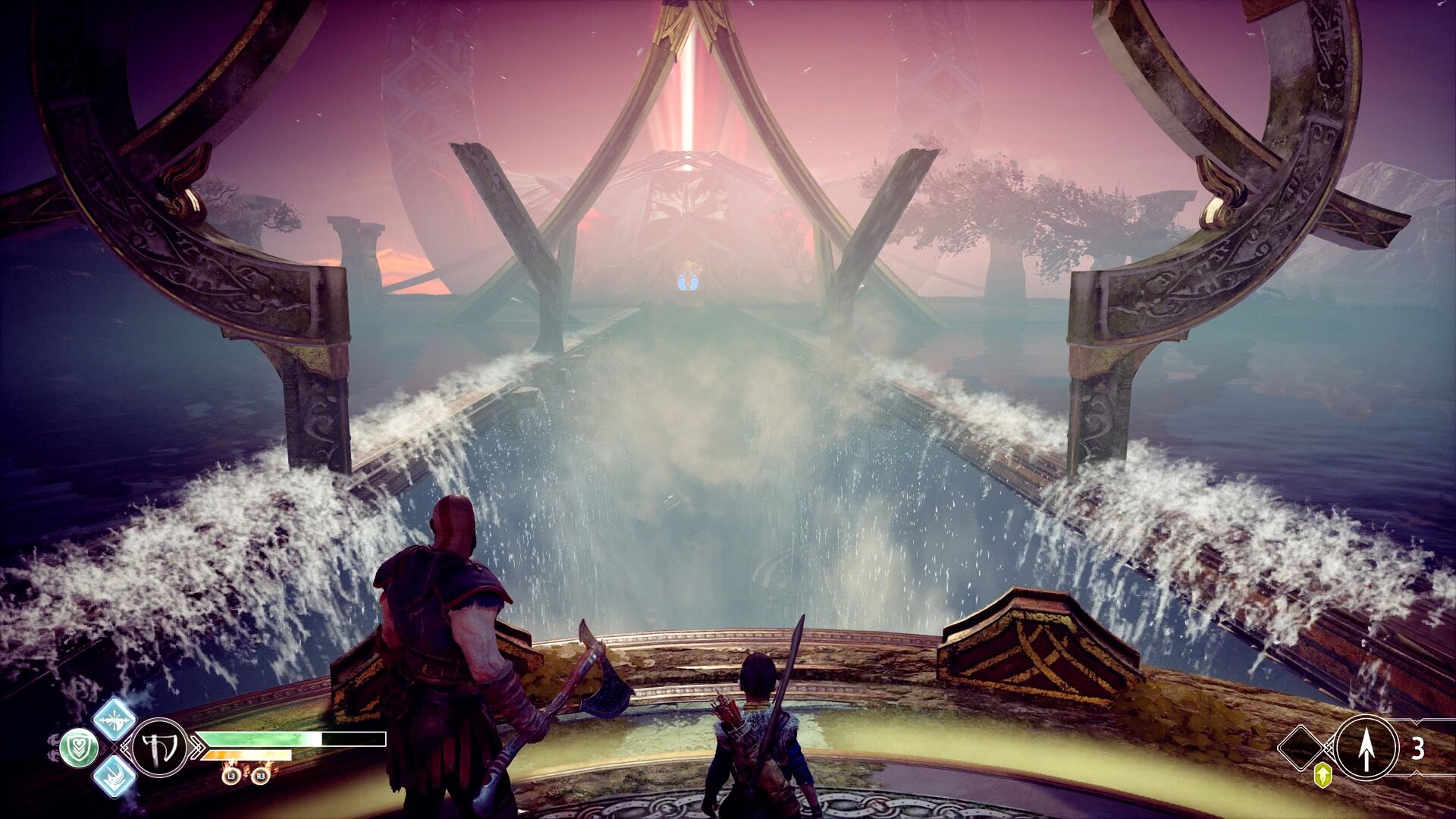 God of War boss guide: How to defeat Stone Ancient

The fourth boss you'll face in God of War is also the first of the Ancients you need to defeat. As you'd expect, these hulking entities are tougher than your regular foes, and if you go in unprepared you can easily get demolished before doing much damage. The Stone Ancient is slow but very powerful, and will attack with a beam of light from its chest. This will really mess you up if it hits you, but is also the key to defeating this monstrous enemy.

(Looking to start off against the first boss? Here's how to beat Dauoi Kaupmaor.)

How to beat the Stone Ancient

You can only damage the Stone Ancient by throwing your axe into its chest cavity when it opens to fire, which means putting yourself in harm's way, lobbing your weapon, then dodging before the blast can strike. Make use of the rubble in the center of the arena to keep distance between you and the Ancient, as well as shielding yourself from those blasts.

You'll be able to see when it's gearing up to unleash a chest blast, so quickly line yourself up, take aim with your axe and let fly as soon as that cavity opens., then duck back behind the rubble. This will dislodge pieces of the Stone Ancient's heart. Pick these up and throw them to stun it. Now rush in, press R3 and start hammering those attack buttons to deal damage while it's down and defenseless. When it gets back up, you'll be thrown off, so be ready to get back to your defensive position to repeat the process.

As the battle nears its end, some Dark Elf Warriors will join the fray. Atreus, good lad that he is, will call out if you're in danger of being blindsided by these guys. Make use of his ability to target and distract enemies with his arrows if you need some breathing space. Since these guys are faster, take them out as soon as you can, then get back to finishing off the Stone Ancient.

Once defeated, scoop up your loot and prepare for the next stage of Kratos' quest! Your next biggest foe will be the (look away now spoiler haters) incredibly tough Dark Elf King Svartáljǫfurr. Here's our guide to beat him.