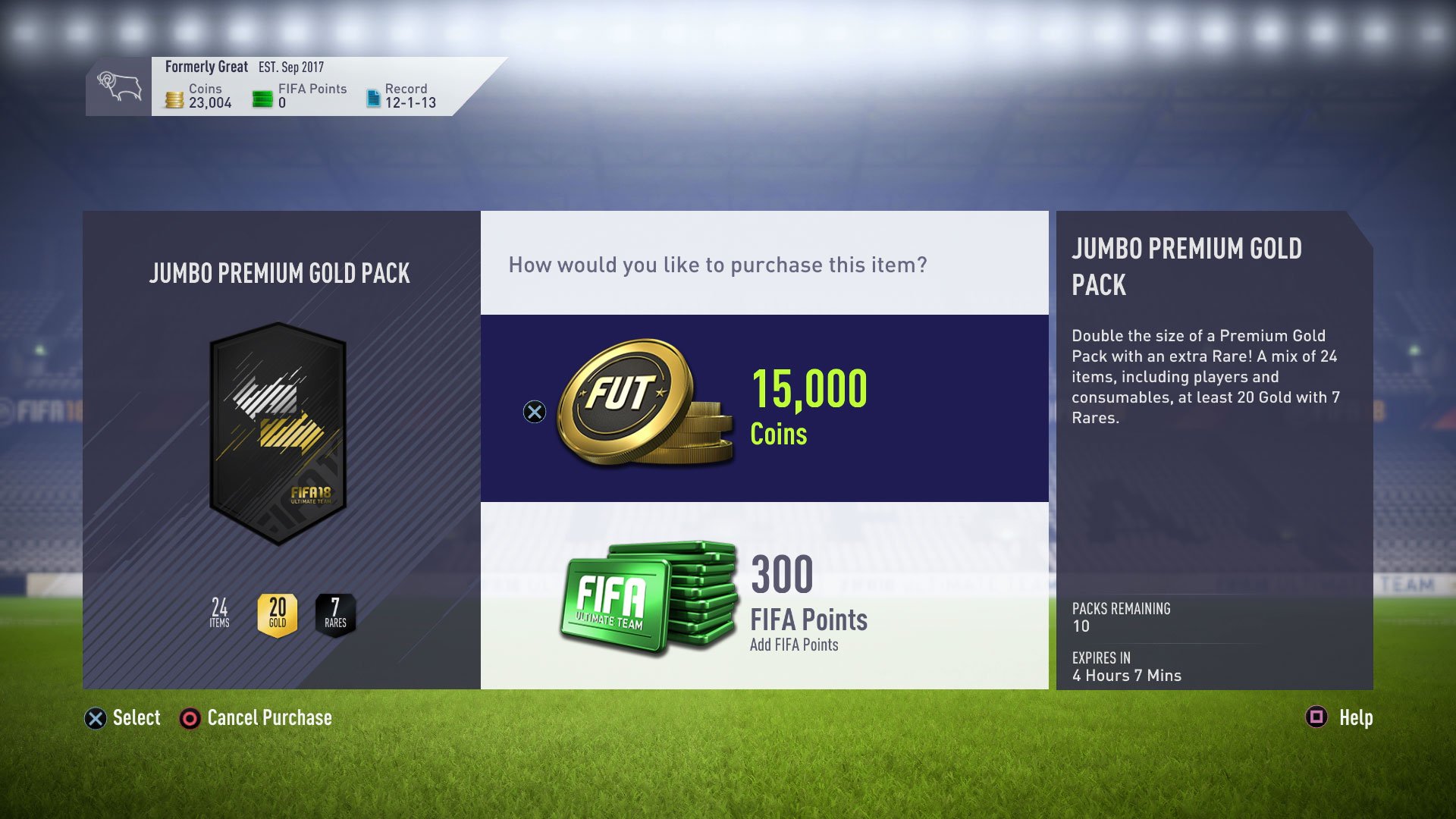 How to complete the 'Visit 3 Taco shops' and Moisty Mire treasure map challenges for Season 3.

The loot box controversy rumbles on, and this time its the Dutch Gaming Authority in the Netherlands that has this divisive mechanic in its sights. After studying 10 of the most popular games with loot box components, four have been given eight weeks to change their system or face penalties for contravening the Better Gaming Act. That might involve fines, as seen recently in Korea, or their games could be removed from sale in the Netherlands entirely.

Although the DGA said it would only publicly name and shame the games if they failed to comply, public broadcaster NOS has identified them as FIFA 18, Dota 2, PlayerUnknown's Battlegrounds and Rocket League. Not the usual suspects when it comes to loot box criticism, but the specific problem in this case, it seems, is that the four games in question not only sell players loot boxes with random item drops using real currency, but that these items can then be sold on external marketplaces for a profit.

YouTube is awash with videos of people showing ways to turn random in-game skins into cash sales, and concern that this will encourage children to begin gambling behaviors at an early age is what prompted the Dutch Gaming Authority to take action.

It's this "skin gambling" - the chance to earn larger sums back based on random chance - that breaks Dutch law. The news also follows UK research released this week which predicts loot boxes and skin gambling will be a $50bn industry within five years. Sweden and Belgium are also investigating the trend, while the ESRB has bowed to Congressional pressure to add in-game transactions to its list of features it will flag for customers.