Gold Edition also coming to Xbox One, PS4 and PC in May. 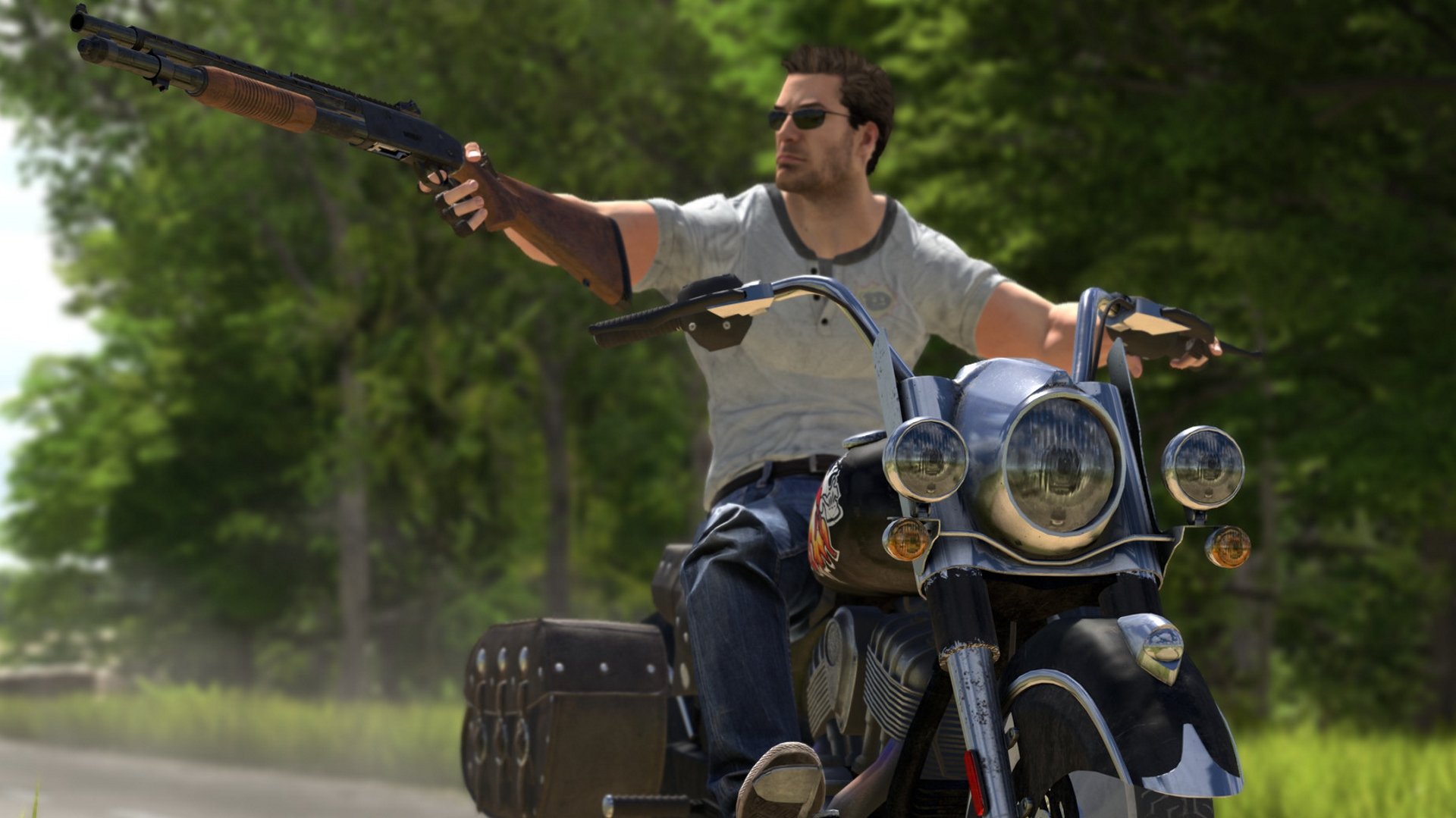 Can you dig it?

The next Serious Sam game has been announced by Croteam with a new trailer.

The game is introduced in traditionally bombastic style, with Sam blasting one of the series’ iconic headless bombers with a shotgun while riding on a motorbike.

There’s little information available yet, but the game’s Steam store page promises “the world-renowned signature Serious Sam gameplay on a brutally bigger scale, and not a single desert level.”

Developer Croteam (also known for the excellent 3D puzzle-and-philosophize-’em-up, The Talos Principle) announced there will be more shown at this year’s E3, and we’re very hopeful for some of the series’ ridiculous level design with jump pads and speedy, open-ground combat.