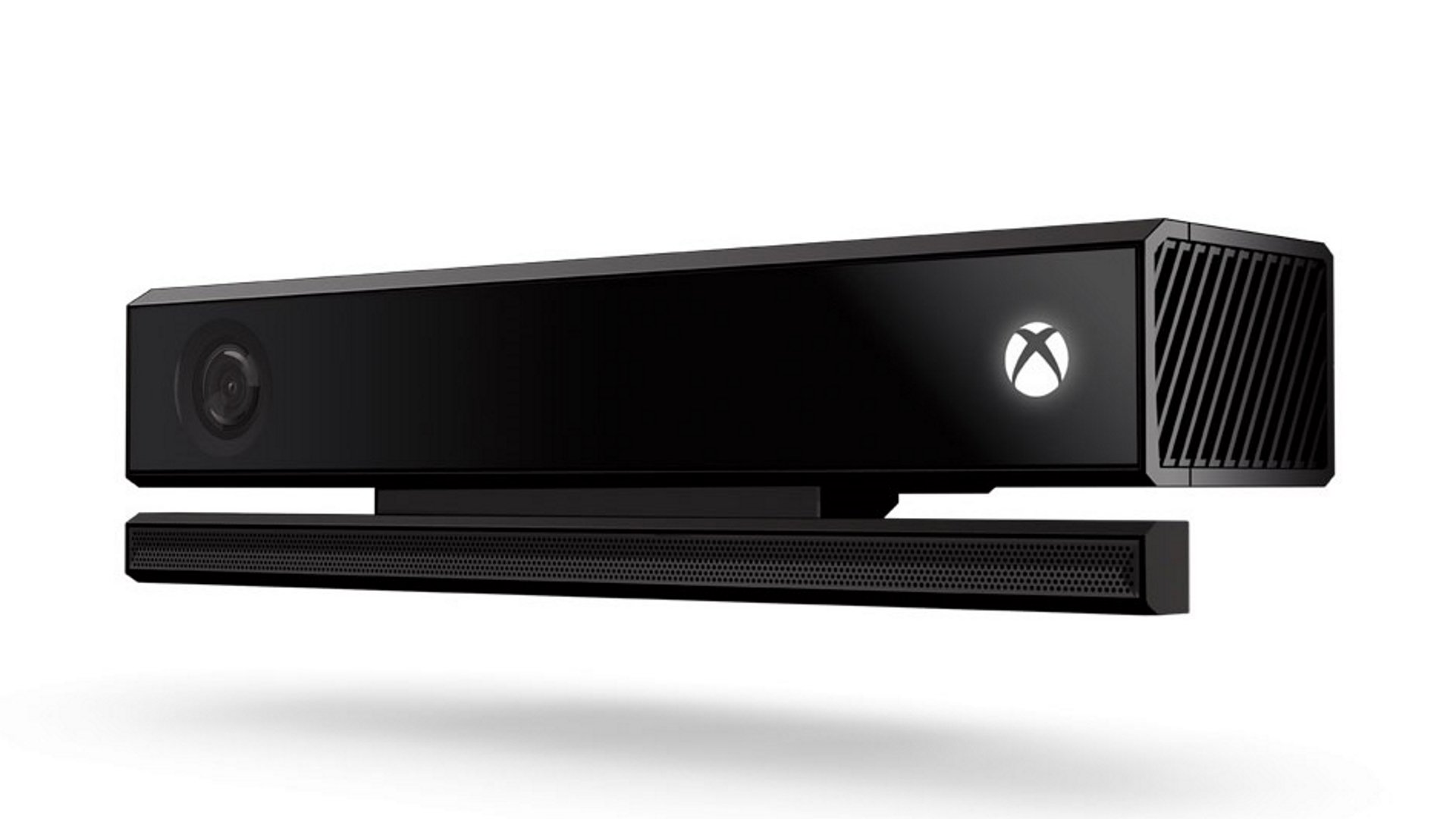 The Kinect is officially dead

The indie Metroidvania for every console.

Microsoft has confirmed that that manufacture of the Kinect has stopped, officially killing it for good.

The news was first reported by Fast Company and marks the end of Microsoft’s experimental game design with the device. First introduced for the Xbox 360, the Kinect has lived a troubled life. Struggling to find a suitable gaming purpose, the device was largely left for use in managing menus and media through voice command. Many users weren’t too happy with the idea of a camera watching their homes at all times, either.

Microsoft has been scaling back work with the Kinect for some time now to compete with the PS4’s traditional gaming focus, but all is not lost for the unusual device. The main sensor used in the Kinect plays a big role in Microsoft’s augmented reality, Hololens, and the device itself saw plenty of use in research fields beyond gaming. Its time in gaming may be gone, but Kinect has certainly had an impact in the technology sector, and voice controls are now commonplace in smartphones and home devices.