But where's that meteor? 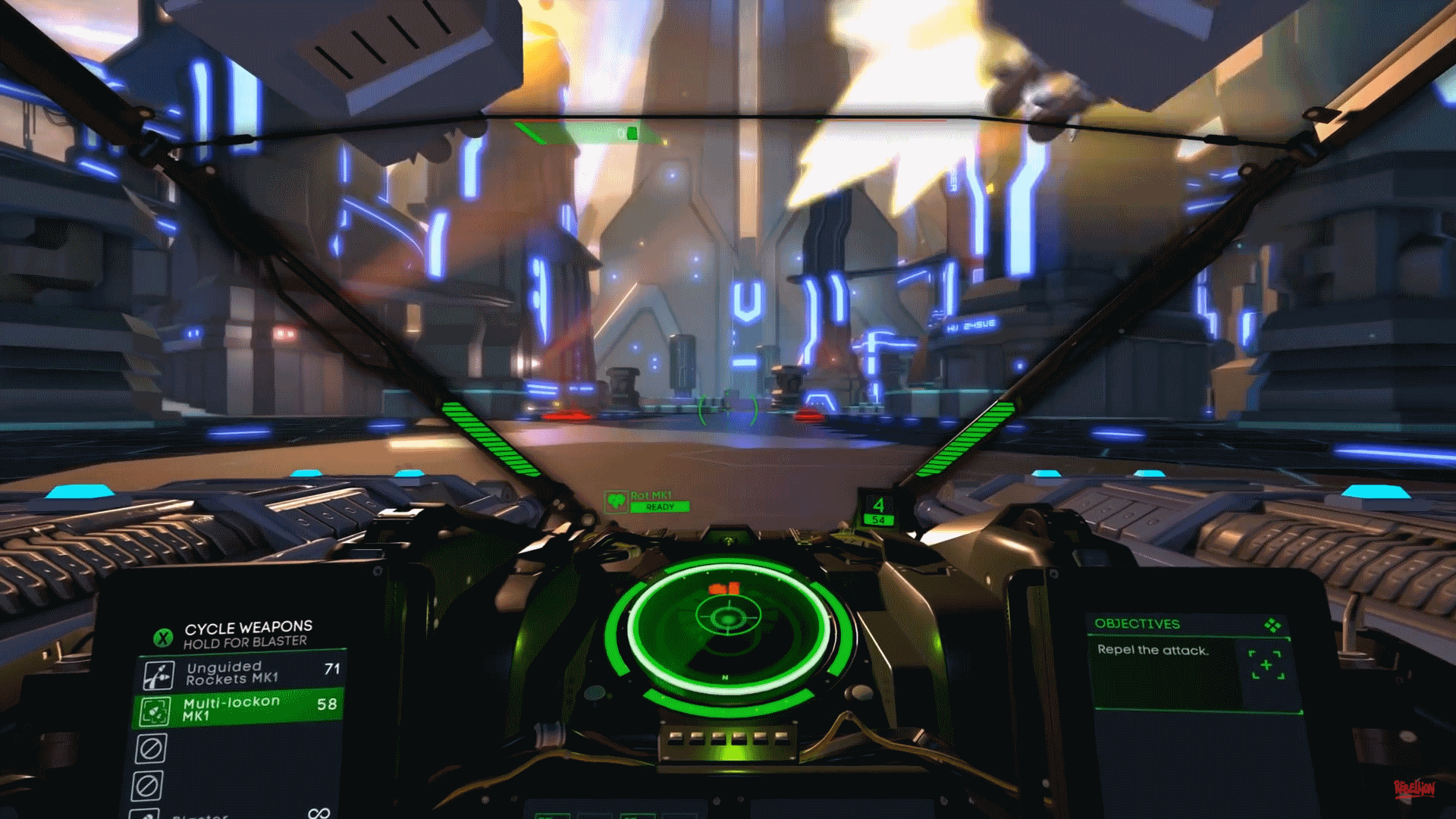 Croteam are bringing Sam back.

Battlezone originally released with the launch of PlayStation VR before making the jump to the PC-based Oculus Rift and HTC Vive.

The new release, titled Gold Edition, includes the base game and all the additional content launched so far. This means you’ll have access to all the skins, hats and horns you could want, in addition to the classic mode based on the old arcade version of the game.

Developer Rebellion has stated that Battlezone Gold Edition will release on Xbox One, PS4 and PC on May 1st, and will be playable with or without VR. The Switch version (unsurprisingly limited to non-VR) will arrive later down the line in summer.

Owners of the standard edition on PC and PS4 will get an automatic upgrade to the Gold Edition, while everyone buying in for the first time will need to splash out $39.99.