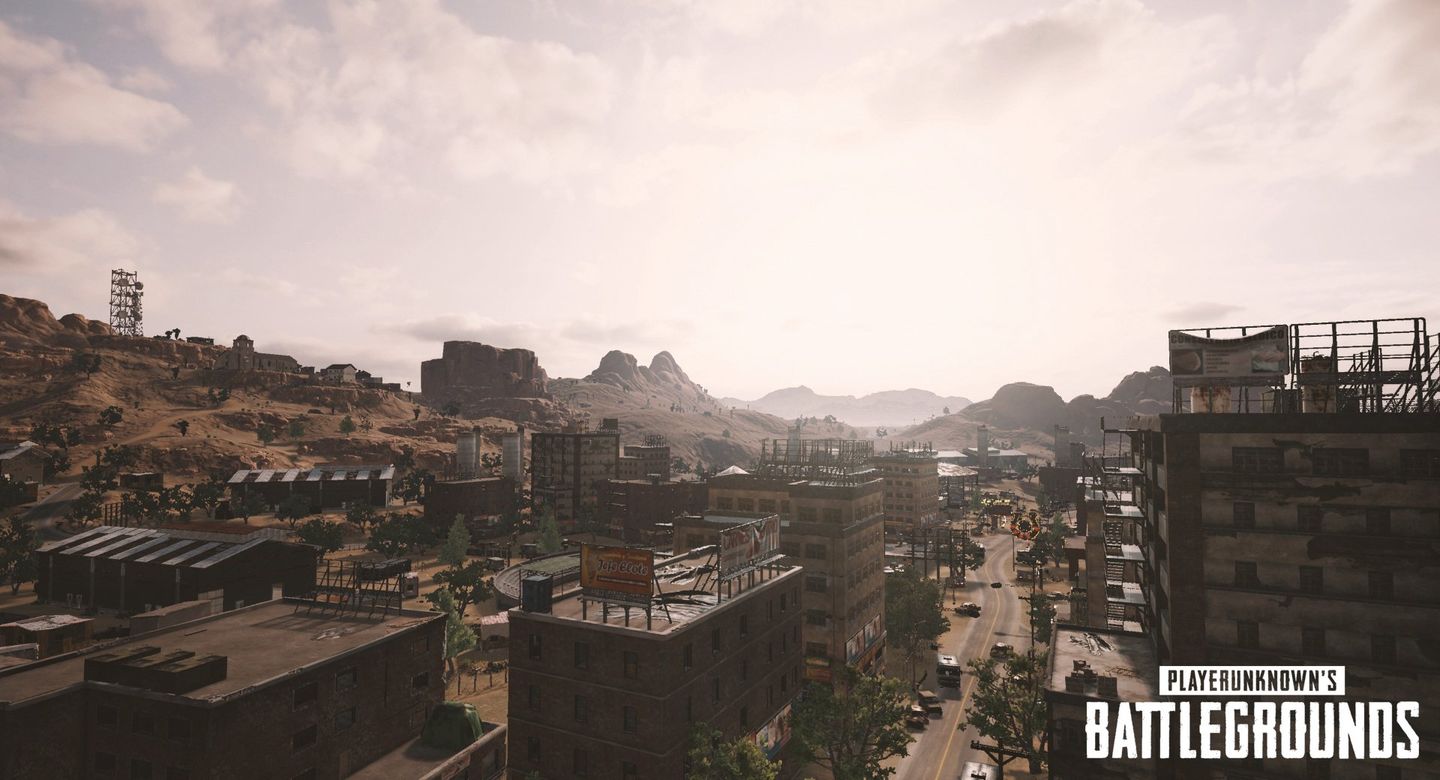 PlayerUnknown’s Battlegrounds will finally be getting map selection in an upcoming Test Server update.

Announced via Steam Community, the reveal for the long-requested feature addresses a number of reasons why map selection hasn’t been added to the full game yet, including fears of increased matchmaking times due to a splintered community.

The post includes an image of a test version of the map selection UI (with a teasing image of the new Savage map which reads “Coming Soon”). Players will be able to uncheck maps they don’t want to play, or queue for all maps which will lead to the game randomly selecting one (as it currently works).

The update is reportedly near completion and will arrive in the main game “soon after implementing it on the test server.” PUBG Corp says they’ll be keeping an eye on the results of its introduction to judge how it affects the player count on both maps and any future ones added.