6v6 Elimination gets its own event. 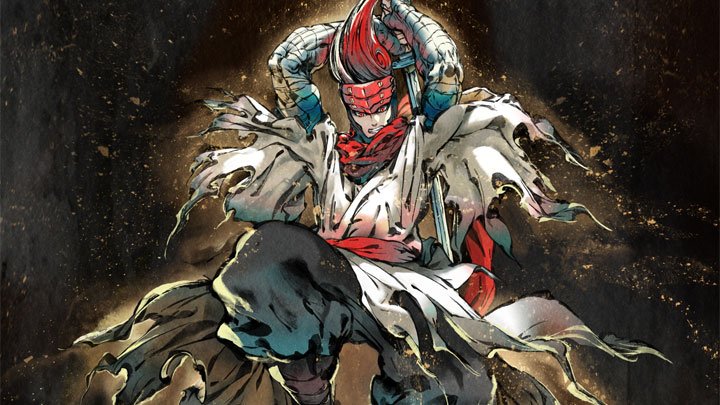 As well as a Tuk Tuk vehicle!

PlatinumGames, the studio behind Bayonetta, Vanquish and Nier: Automata, is bringing its acclaimed action skills to mobile after partnering with publisher DeNA on World of Demons.

Drawing from Japanese folklore, the game will allow you to choose from three samurai warriors who will battle against oni demons and yokai spirits. Defeat them and you can summon them to help you out later. There will be over 80 such creatures to battle and capture when the game launches, each with its own unique attacks and elemental powers.

Gameplay is a little different to previous Platinum action classics, with attacks automatically triggered when you swipe into range of an enemy. The trick is to master the timing of your moves rather than memorize input sequences; dodging out of danger, interrupting enemy strikes at the right time and countering with your own attack. In order to finish an enemy, you must "paint" the symbol of an attack on the screen - as in beloved classic Okami, whose visual style World of Demons also invokes.

The game will have a premium currency, but no content will be locked away from free players. Currency instead can be used to buy blessings, that will increase your chances of finding better loot and monsters. There will also be a mission-based story mode, daily challenges and a 1v1 multiplayer option.

World of Demons is due this summer on iOS, with an Android version to follow.