Learn the secrets of Monster Hunter lore and you'll find that dragon slaying has never been this shocking. 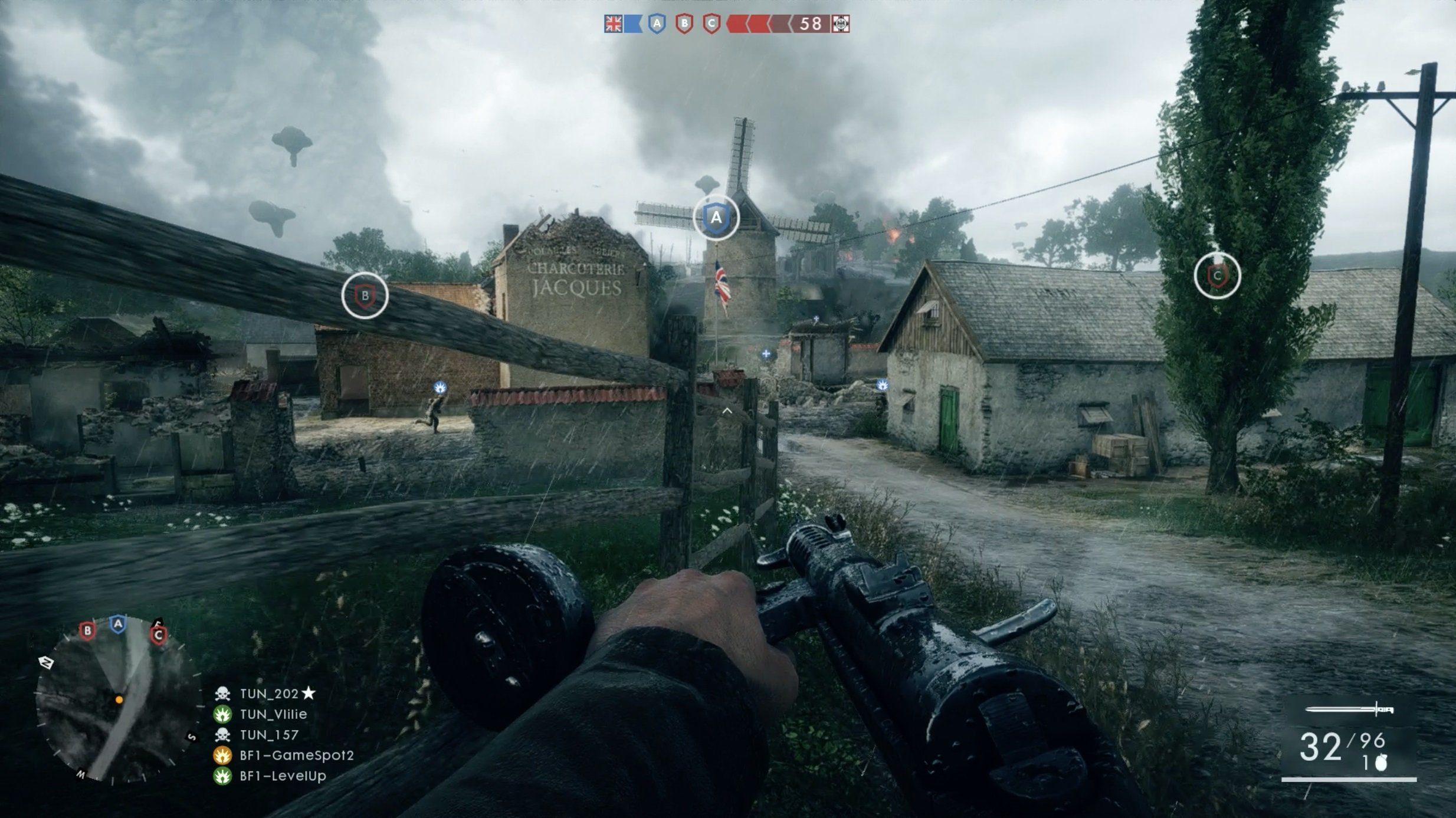 Now Battlefield 5 is rumored to be going Battle Royale

6v6 Elimination gets its own event.

Battlefield may be the next blockbuster game to ride the Battle Royale train, according to the latest rumors swirling around the games industry. Yesterday brought word - still unconfirmed - that shooter rival Call of Duty was ditching its story campaign and including a Battle Royale mode instead.

According to tech business site Venture Beat, Battlefield developer DICE is currently prototyping how Battle Royale could work in the game. Given that the Battlefield series has always favored large maps and lobbies of up to 64 players, it presumably won't be quite as daunting a design leap as transforming COD into a Battle Royale experience.

If the rumors are true the mode would be part of Battlefield V, due to launch this October. No details of that game have been revealed, although it is believed to return Battlefield to its WW2 roots. According to Venture Beat: “DICE is investigating how a massive, last player-standing mode would work with its current mechanics. The studio has not yet approved its battle royale for release, and it is still in the prototype phase."

It continues: "If DICE does decide that it’s happy with what it has, it won’t have it ready in time for the initial release". The belief is that the mode would be added as a free post-launch update.

In a separate story, Venture Beat is also reporting that DICE is very happy with the rumors that Call of Duty: Black Ops 4 may ditch its story mode. Battlefield V apparently plans to retain the vignette style narratives that were very warmly received in Battlefield 1, and the studio believes that this could be the difference that finally shifts the sales dynamic from Activision's veteran franchise to its own.

As with the COD story, it's all still conjecture and hearsay at the moment but the old "no smoke without a fire" adage seems to suggest that something is happening that will shake up the blockbuster FPS market this year. The new Battlefield is due to be unveiled in the next few months, and we'll surely learn more then.