Make sure you've got room to take on those Nazis. 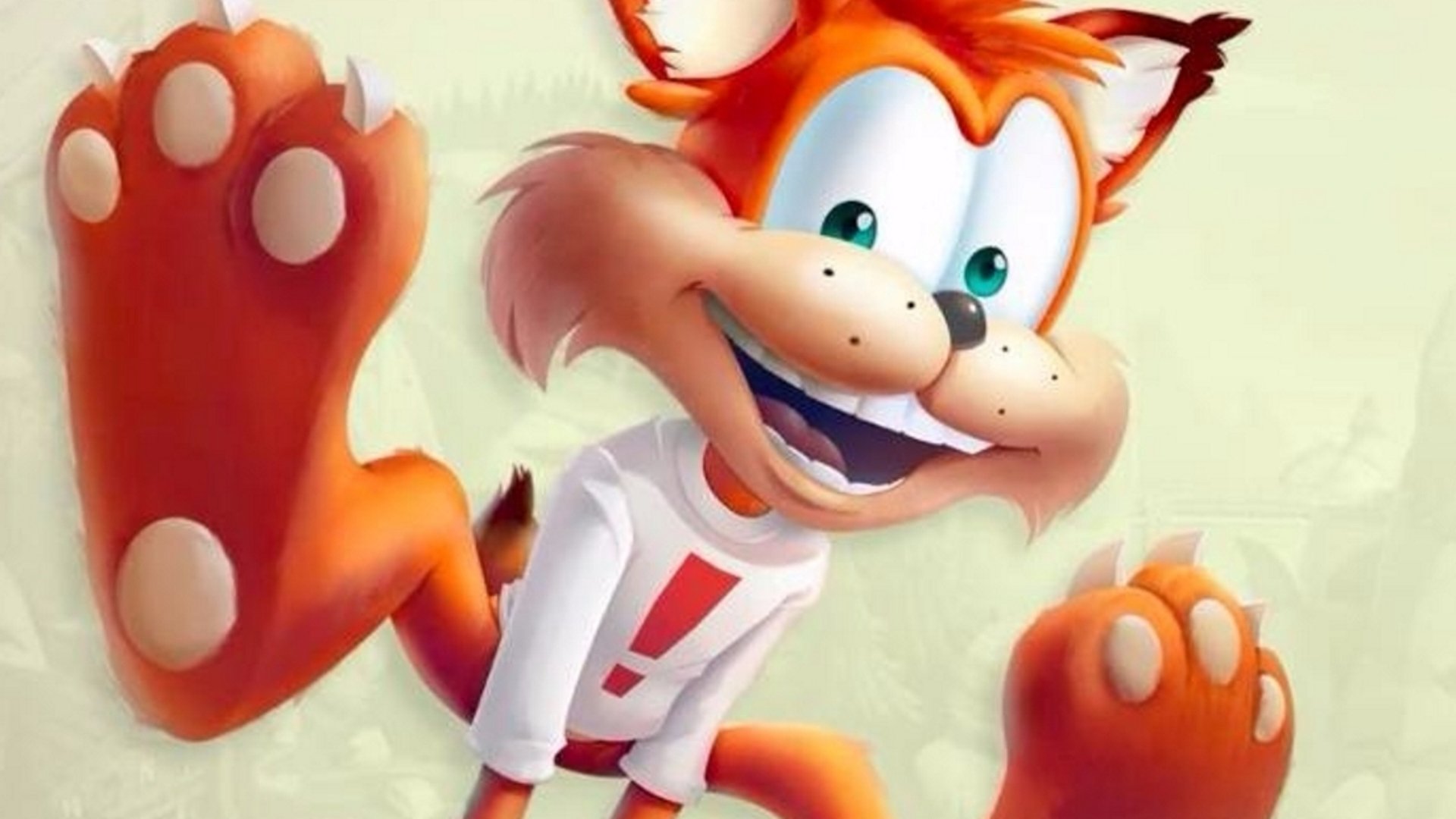 The Kinect is officially dead

The last motion it detected was a wave goodbye from Microsoft.

Bubsy: The Woolies Strike Back! Has a new halloween trailer in which our feline… Rejects Sonic from a house party?

That’s right, 2017’s most anticipated game, towering above the likes of Wolfenstein, Assassin’s Creed: Origins and more. Bubsy has no time for these mega hits, nor for Sonic it would seem. In the short trailer, a would-be partygoer arrives at Bubsy’s party dressed up in blue hedgehog attire, only for Bubsy to slam the door in his face. Sadly, there’s no new gameplay footage to go with the animation so the main purpose appears to be throwing shade at Sonic and his fans. Bubsy better hop his game can outdo the blue blur’s latest outings then. What could possibly go wrong?

Bubsy: The Woolies Strike Back! will release on PC and PS4, October 31.