How to solve every puzzle in the first episode of Friday the 13th: Killer Puzzle. 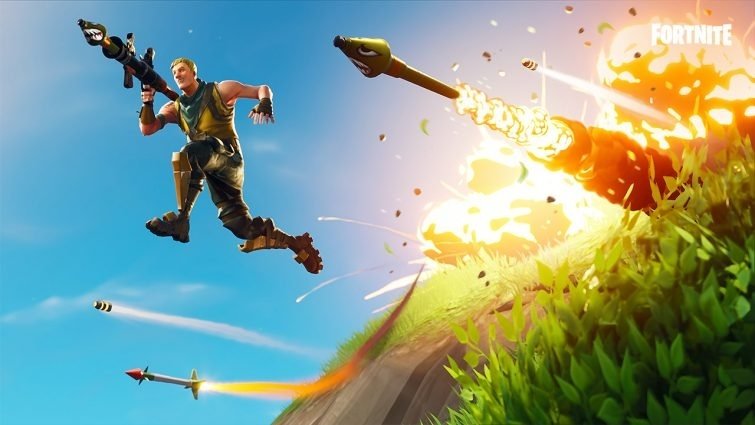 Minit guide: How to find all 19 coins

Where to find every coin in Minit.

Epic has removed the guided missile weapon from Fortnite Battle Royale, only a few weeks after launching it with considerable fanfare.

While some players had fun with the new toy, most complained that it was unbalancing the game and encouraging people to simply find a hiding spot and take out rivals without any risk.

"We’ve gotten a lot of feedback around the Guided Missile, in particular concerns over fairness and strength of the weapon," said Epic in a post on the game's Reddit page. "We share your concerns, so we’ve put the Guided Missile into the vault while we figure out the next steps for its future."

Among other fixes rolled out in the same patch are tweaks to weapon swapping times, especially for those with a low rate of fire. Shotguns, Revolver, Hand Cannons, and Rocket Launchers will still have a delay when equipping, while Sniper Rifles and Crossbows will not. A bug that was making people blow up their own structure when peeking out of cover has also been squashed.