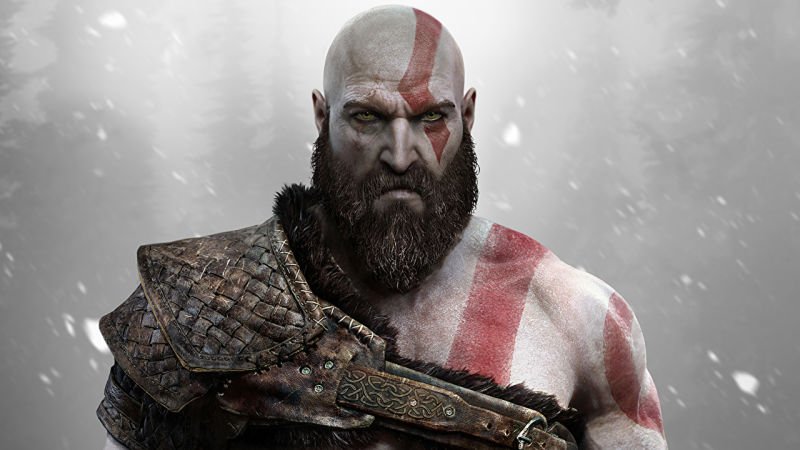 Who voices Kratos in the new God of War?

When Sony decided to change direction with the God of War series, and take muscle-bound myth-murdering machine Kratos from his native Greek legends and into the bleak forests of Norse mythology, it also decided the time was right to get a new actor to voice him.

If his rumbling vocals sound familiar, you've probably seen the actor before. It's Christopher Judge, who played alien warrior Teal'c on Stargate SG-1 for ten years. He's also appeared in movies as varied as The Dark Knight Rises and Sharknado 3.

This isn't Judge's first video game work. In fact, he's something of a voice acting veteran, having loaned his distinctive bass growl to Turok, World of Warcraft and Just Cause. He returned to play Teal'c in various Stargate games too, and worked on Dead Space: Aftermath, the animated spin-off from EA's sci-fi horror hit.

You can see Judge talking about his approach to the role of Kratos, while wearing spectacular pants, in this interview.

With God of War lined up to be one of the biggest games of 2018, it looks like he just got himself another blockbuster franchise.