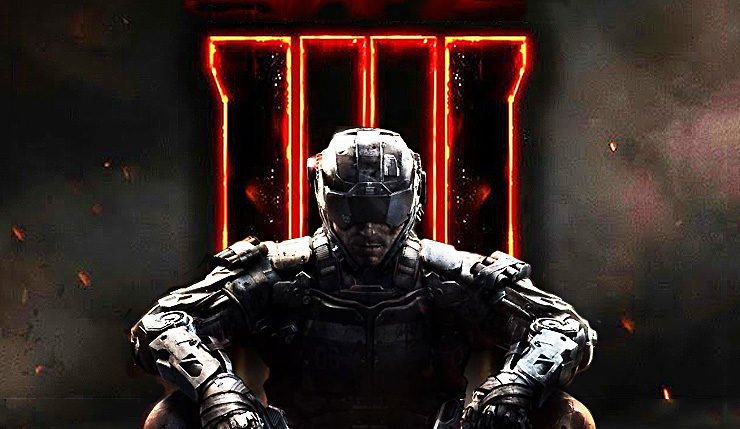 Who voices Kratos in the new God of War?

Norse to meet you.

Polygon is the source for the campaign rumor, with an article quoting unnamed sources close to the development claiming that developer Treyarch simply doesn't have time to create a standalone story mode. "As Black Ops 4’s release date approached, it became evident that development on the single-player campaign wouldn’t be completed,” says the report. “One source said Treyarch has since focused Black Ops 4’s development on expanding multiplayer and the series’ popular Zombies mode. The source described an emphasis on cooperative modes potential stand-in as a potential stand-in for the typical single-player campaign experience."

What sort of cooperative mode? According to COD site charlieINTEL, it'll be a battle royale mode developed separately by Raven Software. The site also points out that financial analysts have been telling investors that COD will be getting in on the battle royale trend, and that they should expect Activision to move quickly on the idea.

Kotaku has since independently confirmed both the lack of a solo campaign and the addition of battle royale with its own sources. It's worth noting that the official posting of the game's teaser trailer on YouTube was accompanied by the description "Forget what you know".

It certainly seems that something big is about to change in the land of COD. Black Ops 4 is expected to be revealed in full during a livestream on May 17, but with so much information apparently leaking we may see Activision shift its plans to get ahead of the story. Whatever happens, Black Ops 4 is due on October 12 for PS4, Xbox One and PC.