Next limited time event makes you work together for the gold. 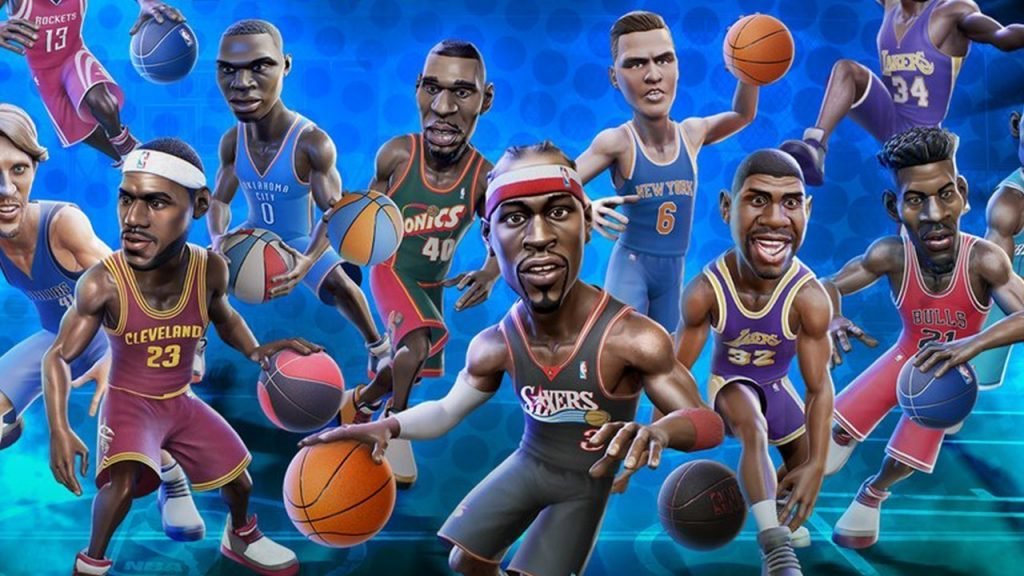 Saber Interactive, the New Jersey developer best known for remastering Halo as well as creating the upcoming Shaq Fu: A Legend Reborn, is getting back into the basketball business. NBA Playgrounds 2, a sequel to its 2017 cartoon dunk-a-thon, is due later this year for PS4, Xbox One, Switch and PC.

There'll be a new 4v4 multiplayer option, new game modes for solo and team play, and a single player Season mode that will see you leading your team through regular matches, play-offs and finally the NBA Championship. New power-ups and moves are also promised, along with improved AI and a wider variety of novelty courts.

The first game hardly set the world on fire, with a Metacritic score hovering around the mid-60s for all platforms. There's definitely room in our hearts for an arcade-style multiplayer basketball game, though, and if we can't have NBA Jam back then this had better live up to expectations.