Where to visit on PUBG's flashy new island map. 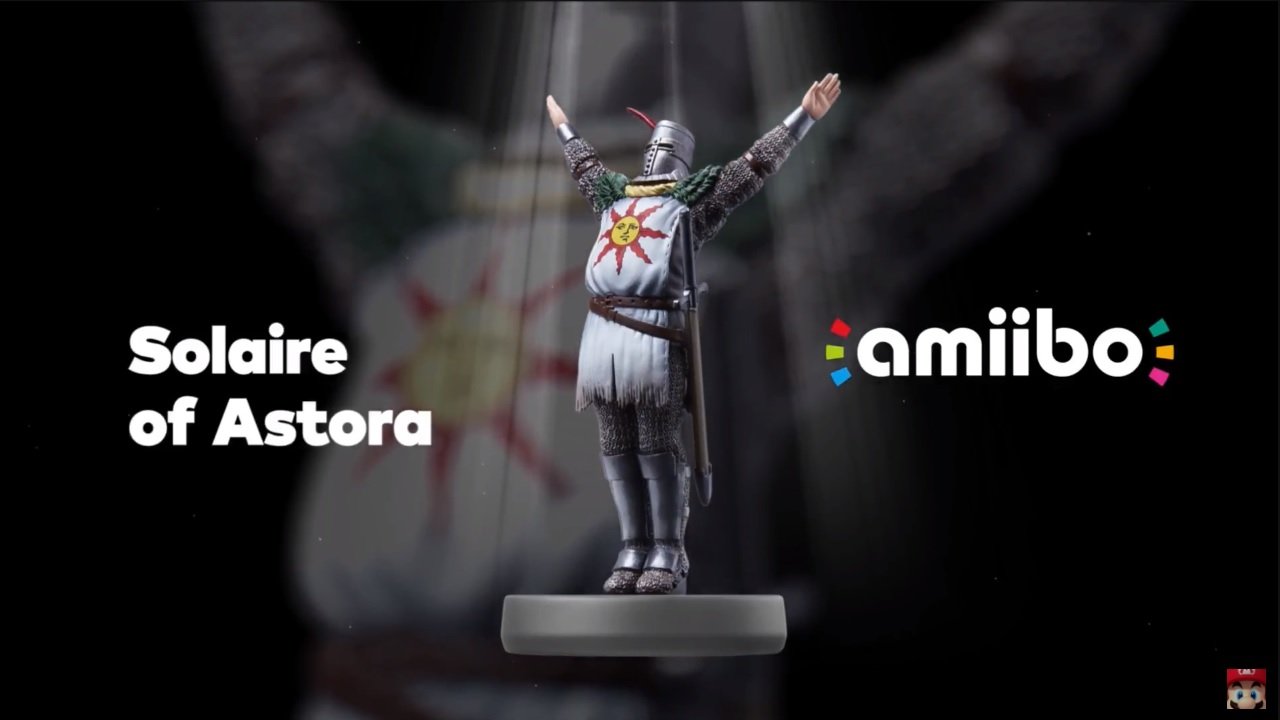 Next limited time event makes you work together for the gold.

Your dreams of Dark Souls on Switch have been delayed into the summer as Bandai Namco confirms the Nintendo version of the remaster, and its Knight Solaire amiibo, will miss the May 25 release date.

"Bandai Namco Entertainment America Inc. is confirming that Dark Souls: Remastered for Nintendo Switch, as well as the Solaire amiibo, will be moving from their original May 25, 2018 release date to later this summer," the press release states. "The new release timing gives the development team the time needed to make sure Nintendo Switch players can fully appreciate the true Dark Souls experience anytime and anywhere, thanks to the unique portable nature of the Nintendo Switch console."

Speculation on our own part, as well as fans focusing on the question of framerate performance of Blightown on the comparatively less powerful Nintendo console suggest this is a good thing. But also it is a bad thing. Because we really, really want to beat Ornstein and Smough on the toilet.

If you're just waiting for the remaster then fret not, the PlayStation 4, Xbox One, and Steam versions will still be released on May 25, 2018. But for those of us with an unquenchable desire to crush the undead while we wait in the dentist's office, we'll have to keep our eyes peeled on that summer release date.