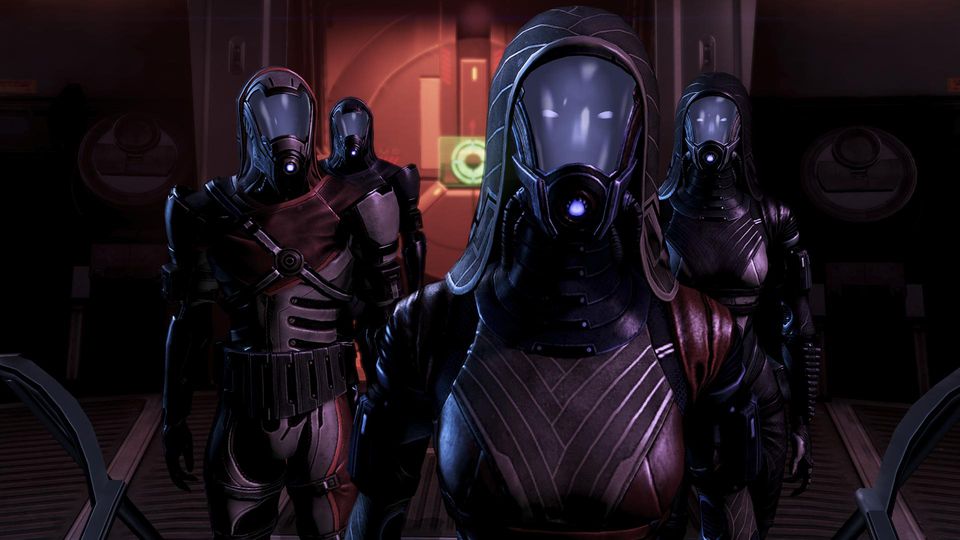 Gone in 60 seconds, but with you forever.

Bioware's General Manager, Casey Hudson, has spoken for the first time about Mass Effect Andromeda's abandoned DLC plans, and how fan disappointment with that decision is informing the studio's approach to story in upcoming multiplayer epic Anthem.

Mass Effect Andromeda's main storyline had a particularly gaping hole regarding the fate of the Quarian species and their intergalactic ark. Bioware had planned to use that narrative gap to drive the game's DLC campaigns, much as the original Mass Effect trilogy used expansions to flesh out and follow up on story threads. Following disappointing reviews and sales, however, Andromeda's DLC plans were dropped - leaving fans with no closure.

"This was as frustrating for us as it was for players," says Hudson in a new studio blog post, "and it was something we knew we had to solve in future games".

He continues: "We need to delight players with new experiences and innovation, but we must stay focused on the importance of the world, character, and storytelling elements that players expect from our games. And our games must be designed to continue delivering new stories and experiences, in an ongoing relationship with players in the worlds we’re evolving together."

All of which means that, despite, its multiplayer nature, the studio's next game will also focus on telling a coherent - and hopefully complete - story experience. "It’s in that spirit that we are working through production on Anthem," Hudson says, "a game designed to create a whole new world of story and character that you can experience with friends in an ongoing series of adventures. It will be unlike anything you’ve played, but if we do it right, it will feel very distinctly BioWare."