Teens are using Fortnite to ask for prom dates

Who says romance is dead? 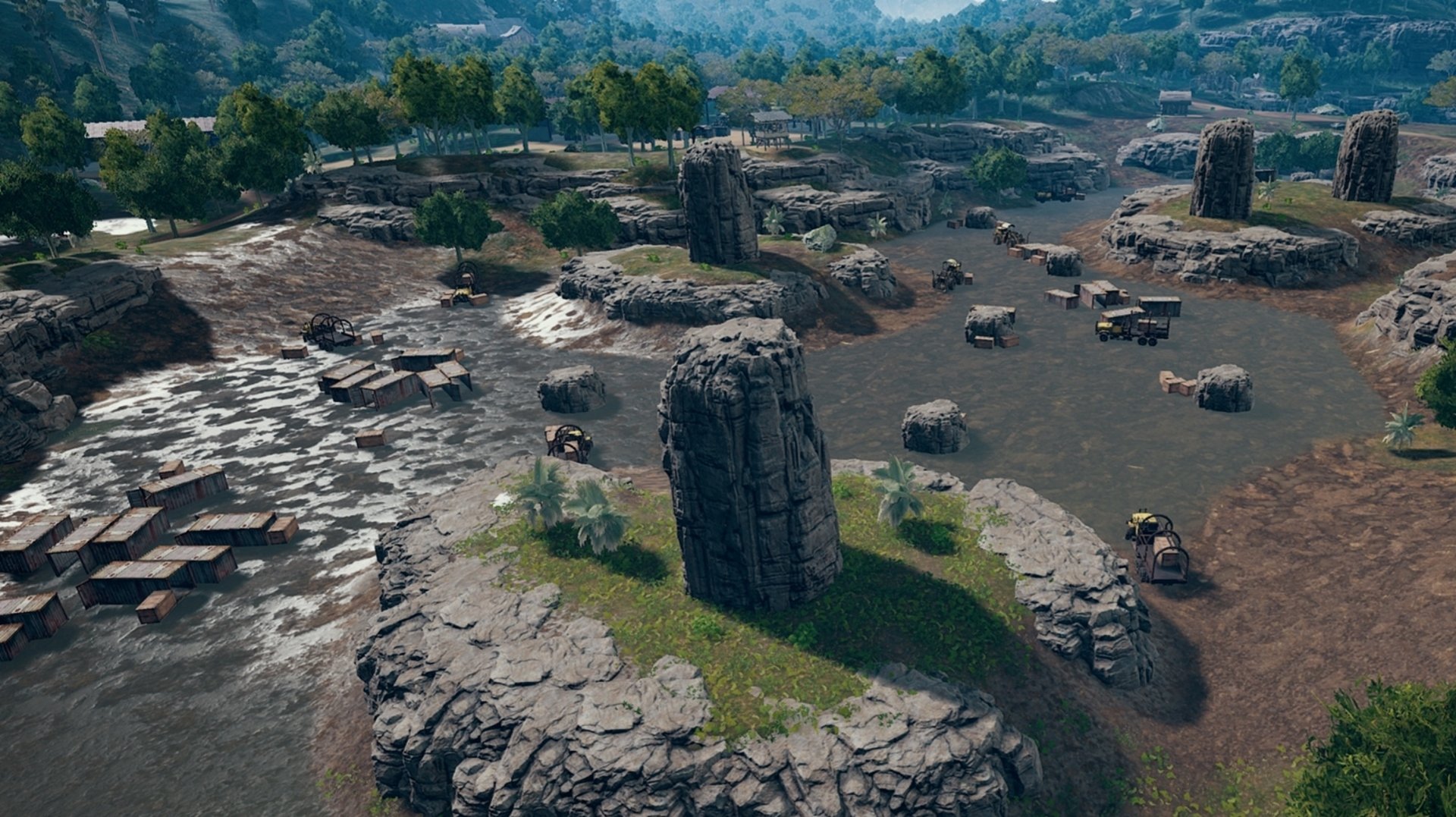 The second closed test for PlayerUnknown’s Battlegrounds’ Savage is now live and brings a number of changes from last week’s innings.

The new round of testing runs until Wednesday, 6pm PT (Thursday 3am CET) and requires a limited key to access, so make sure you grab one while they’re still available.

The biggest changes from last week come in the pace of the game’s blue playzone ring and the deadly, bomb-dropping redzone. The waiting time between each bluezone phase will now adjust on the fly based on the number of remaining players, while the much maligned redzone has now been reduced in size and duration.

A number of adjustments have been made to the map, introducing updated textures to previously blank areas as well as tweaking bits of the terrain or objects such as bridges and river banks to make movement a bit easier. A few locations have had a particularly notable touch-up, as shown in the images spattered throughout this article. Previously open spots like Banyan Grove now include new terrain and buildings to explore.

Along with these changes are the usual slew of bug fixes and minor tweaks. To get the full list, read the latest update post on the Steam Community.