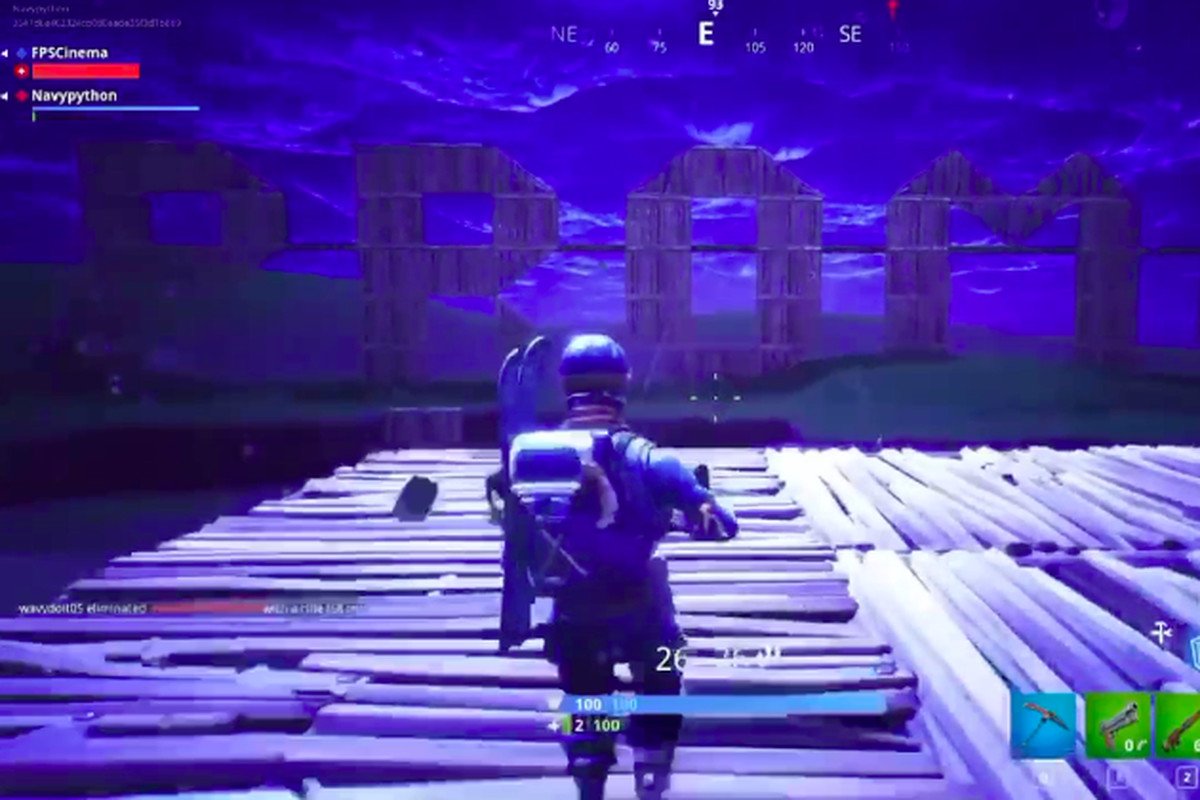 Teens are using Fortnite to ask for prom dates

There's a new teen craze sweeping across America, and this time it's got nothing to do with eating Tide pods or being crushed by ennui and debt. No, this one is romantic and kind of adorable, and involves asking your date to the prom during a no-holds-barred Fortnite game.

Numerous examples of these "promposals" have found their way to the top of the Reddit heap as prom season barrels towards us, and they usually involve whittling and crafting the scenery to spell a message - often just "PROM?" because who has the time for sentences any more? - and then partnering with your intended date and leading them to their surprise invitation.

The headline image above comes from user Navypython, who says it took him 15 attempts to get right. She said yes, in case you were on the edge of your seat. "We both knew we were going together but making a special way of asking is just a formality,” he later posted, making it just a little less magical in the process.

But that's far from the only example currently blowing up online.

Do please be careful, if trying this at home. This example, viewed from the wrong angle, looks like it might say "PR0N" which is a very different sort of request and one that will almost certainly lead to relationship problems.