Did the No Man's Sky Xbox One release date just leak? 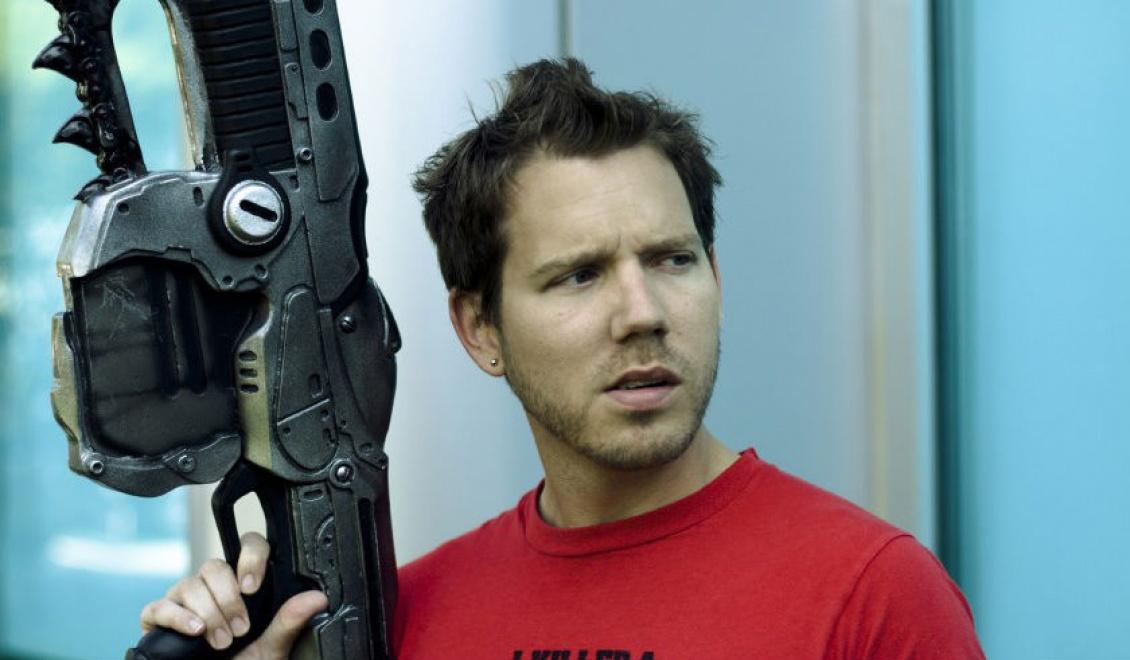 Outspoken producer Cliff "Cliffy B" Bleszinski has taken a swing at his former employer, Epic Games, over what he claims is an attempt to poach staff from his new studio, Boss Key.

Taking to Twitter, where all beefs are settled in a calm and sensible fashion, Cliff tweeted: "Hey @epicgames, could you please stop trying to hire away my team? We just launched @Radical_Heights on #UE4 and are really happy with how it’s going."

Comparisons between Radical Heights and Fortnite are common, thanks to their colourful aesthetic, and accusations that Boss Key is chasing an easy hit by hurriedly jumping on the battle royale bandwagon are hard to ignore. "We have plenty of ways to make it our own," Bleszinski tweeted later, "but they may never see the light of day if they keep doing this."

Bleszinski famously worked at Epic on the Gears of War series, before leaving to set up Boss Key. Both companies are based in North Carolina. In December 2017, Boss Key co-founder Arjan Brussee quit the studio to work at Epic and others have followed. One of those, former LawBreakers coder William McCarroll, clapped back at Bleszinski's tweet, subtly hinting that it was Boss Key's own struggles that has led employees to look elsewhere.

"With all due respect, assuming that Epic is the one starting contact / poaching is a bit presumptuous", said McCarroll. "We all had our own reasons for making the choice to leave BKP for Epic, and to act like we are commodities being stolen is a bit hurtful. We are people first and foremost."

Radical Heights seems to be doing better than LawBreakers, but as an unfinished free-to-play title that rarely tops 10,000 concurrent players it's obviously vulnerable to Epic's Fortnite juggernaut and won't be bringing in much money. It's hard to see how making its staffing problems so awkwardly public will help Boss Key's situation.