Gorge yourself on these indies like a pigeon in the park. 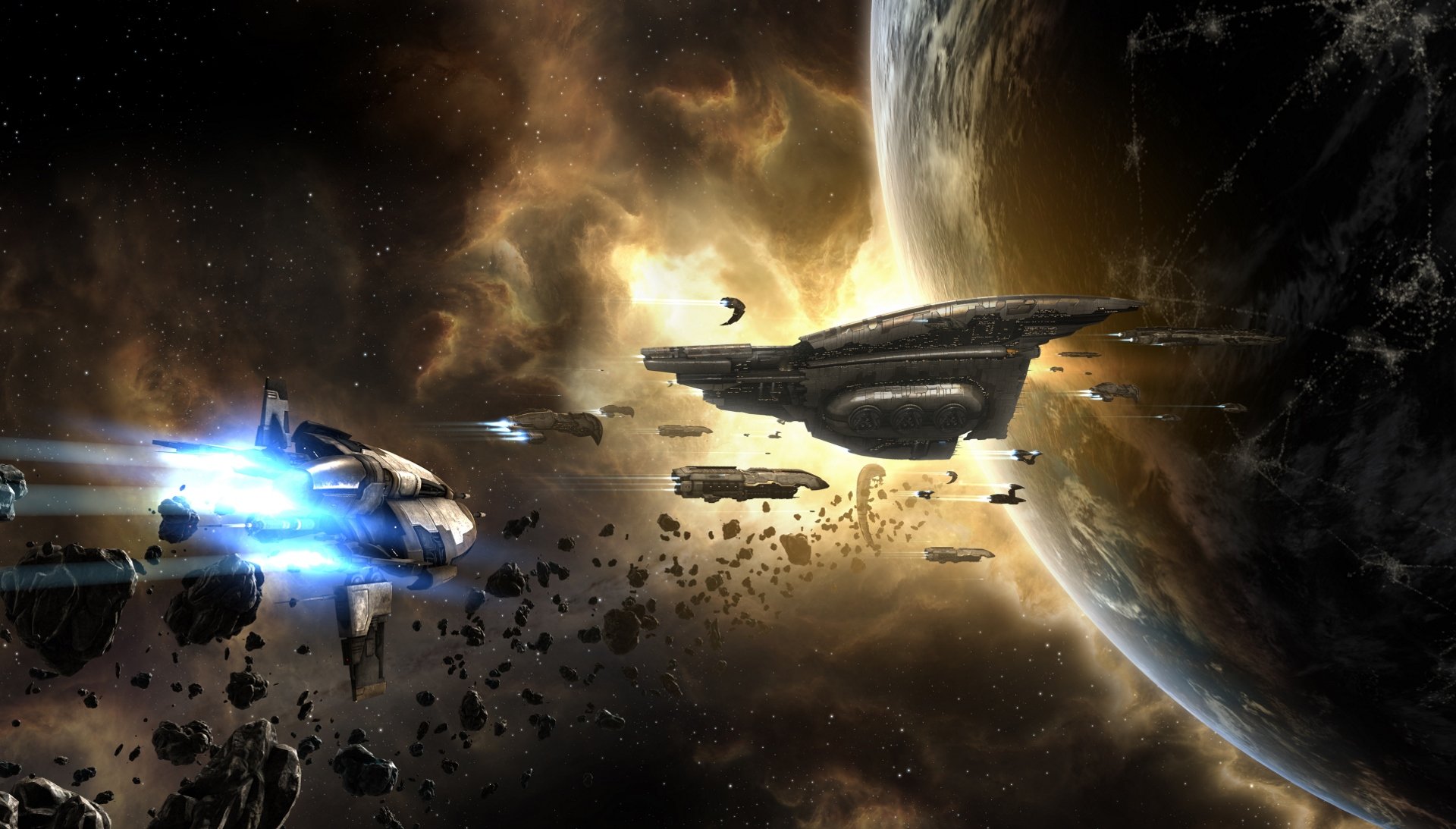 If a streamer told you to jump out of a flying school bus...

During this year's Eve Fanfest, Julien Dulioust, executive producer for the upcoming mobile title Eve: War of Ascension, discussed how their new titles will pull a new audience into the Eve universe.

In an exclusive interview with Shacknews, Dulioust explained the core idea behind War of Ascension and how they hope it will capture the same spirit as its parent PC game, Eve Online.

Eve: War of Ascension will be a 4X game in which players vie for control of a large map, but unlike most titles in the genre, as soon as you start you'll be thurst into an alliance with other players who'll need to show you the ropes. Each map can only be won by a collective of players working together, making cooperation and team strategy key to success.

The interview briefly covers a range of facets for the game, including its pricing. The game is free to play but will include the ability to purchase 'convenience' abilities which speed up some processess, as well as offering cosmetic microtransactions. Because the game is co-operation based, Dulioust says it will be 'a very friendly type of monetization. There will be no loot boxes, no scheme like that.'

CCP is hoping War of Ascension will be the kind of game you can drop into very quickly, returning to check on your progression eight or so times a day as you work with your allies.

Eve: War of Ascension is currently planned for launch by the end of the year, with a test build arriving in the next few months. Shacknews have plenty of other interviews from Eve Fanfest on topics like game design, art direction and the Empires of Eve books so be sure to check them out if you're interested.