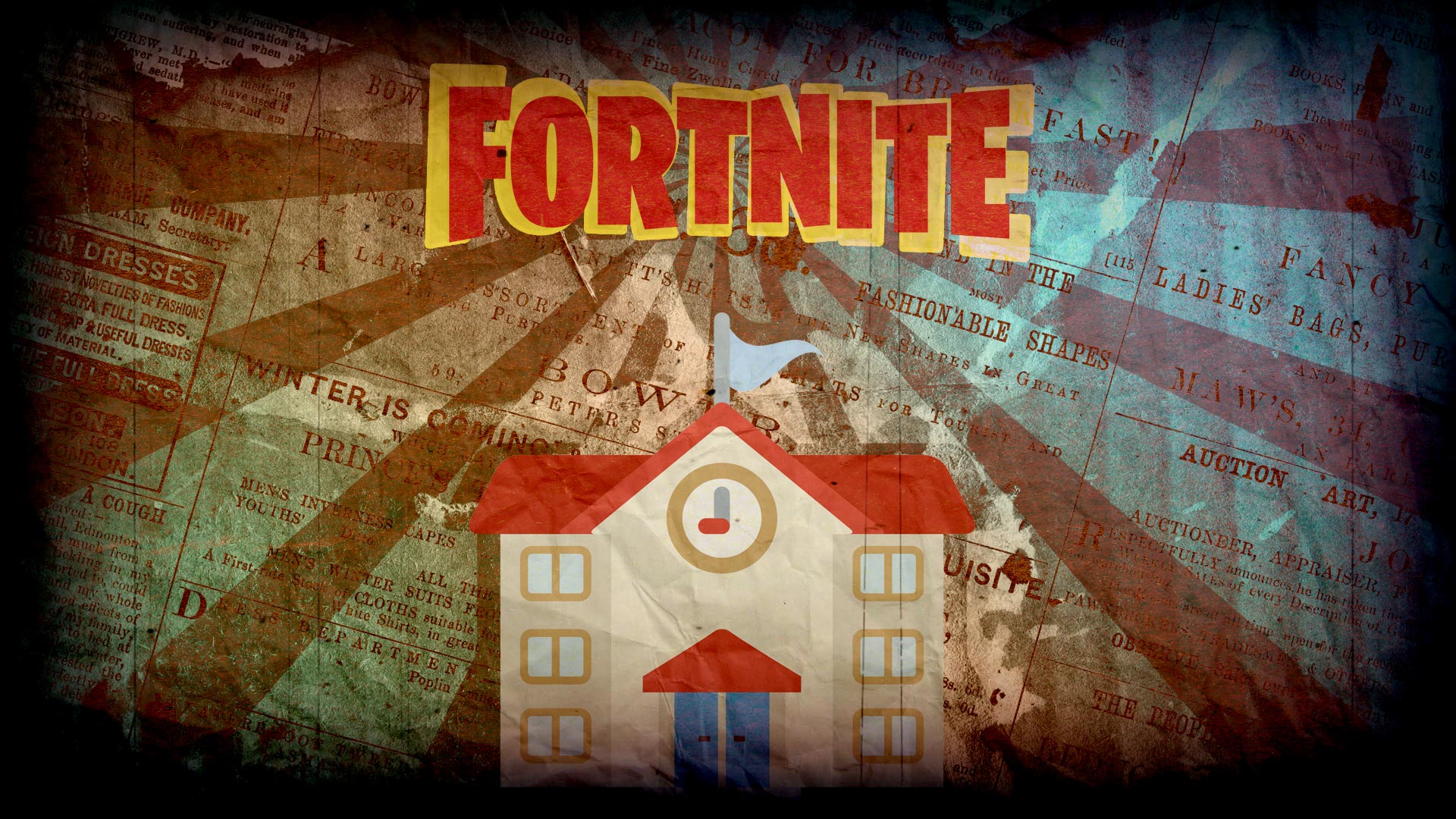 A school in Lancaster, UK, has usefully illustrated the perils of poorly informed kneejerk reactions after an exasperated gamer, Mike W, posted a cutting from his niece's school newsletter on Reddit.

The clipping reads: "We have been notified about a number of concerns to a free online game called Fortnite, mainly played on game consoles. Concerns relate to the lack of security, enabling others to hack into home computers and its format leading to children becoming addicted leading to unhealthy increases in screen time. We encourage you to investigate these concerns if it is being played at home by your child."

"I was just so irritated by the blatant paranoia being shared around through ignorance," says Mike, "They clearly do not understand the subject matter."

There's a lot to unpack here - not least the borderline libellous insistence that Fortnite enables "others to hack into home computers" - but it's sadly typical of the sort of panics that crop up around any new game that catches on with younger players.

If you know any moms or dads who are taken in by this sort of scaremongering, thankfully there are sites such as SuperParent which has a calm and sensible breakdown of what Fortnite actually is.