The Hungering Deep is the first Sea of Thieves content drop

And it's coming next month. 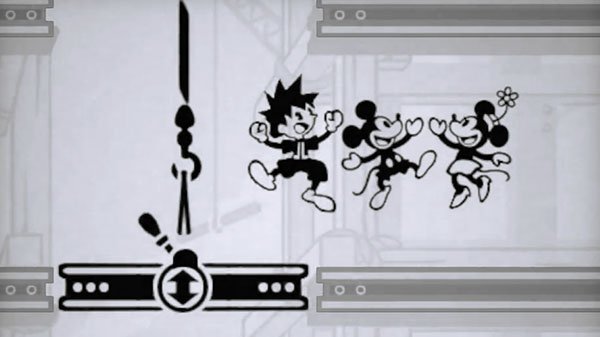 The footage was released at the inaugural Kingdom Hearts Union X[Cross] event in Anaheim, California, on Sunday. The event, dubbed the Dandelion Meeting, saw members of the development team fielding questions and taking part in panels for fans of the series.

No details were given regarding how these mini-games will be accessed, or what purpose they'll serve, but the way they combine the old 1930s Disney cartoon style with a 1980s Game & Watch aesthetic is undeniably charming. Four such games were confirmed: The Barnyard Battle, The Karnival Kid, Giantland and Musical Farmer.

Kingdom Hearts 3 is due out this year for PlayStation 4 and Xbox One, the first true core sequel in the prolific action RPG saga since 2005. The series has still managed to clock up 11 spin-offs and remixes in the meantime, however.