Shenmue remasters are finally on the way

Want to play a game of Lucky Hit? 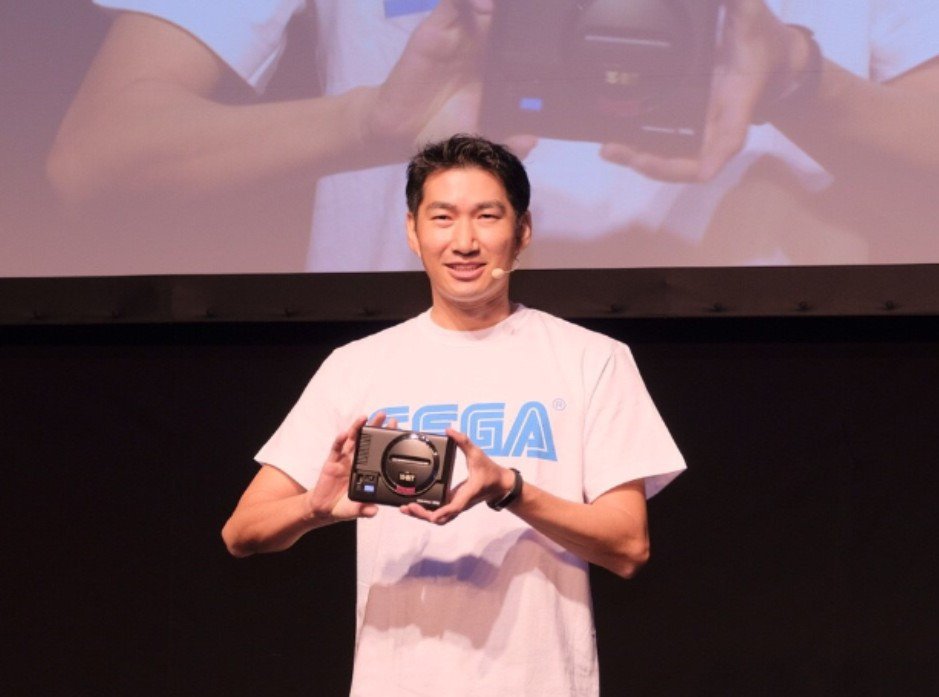 Sega Genesis Mini is real and launching this year...

The Hungering Deep is the first Sea of Thieves content drop

And it's coming next month.

As well as thrilling fans with the news that Shenmue is finally getting a remastered re-release, Sega also dropped another bombshell at its Sega Fes 2018 celebration over the weekend. Just as Nintendo launched miniature plug-and-play versions of its NES and SNES consoles, so Sega is bringing a Genesis Mini to market this year.

As reported by Gematsu, there's nothing else known at the moment other than it will be very small and cute, and will definitely be available in Japan. As for what games will be included or when (or even if) it will get a release elsewhere, we'll just need to keep our fingers crossed for good news.

If nothing else, as part of the same announcement Sega confirmed that its Sega Ages downloadable retro games are headed to Switch, with Sonic the Hedgehog, Phantasy Star and Thunder Force 3 the only named titles so far.