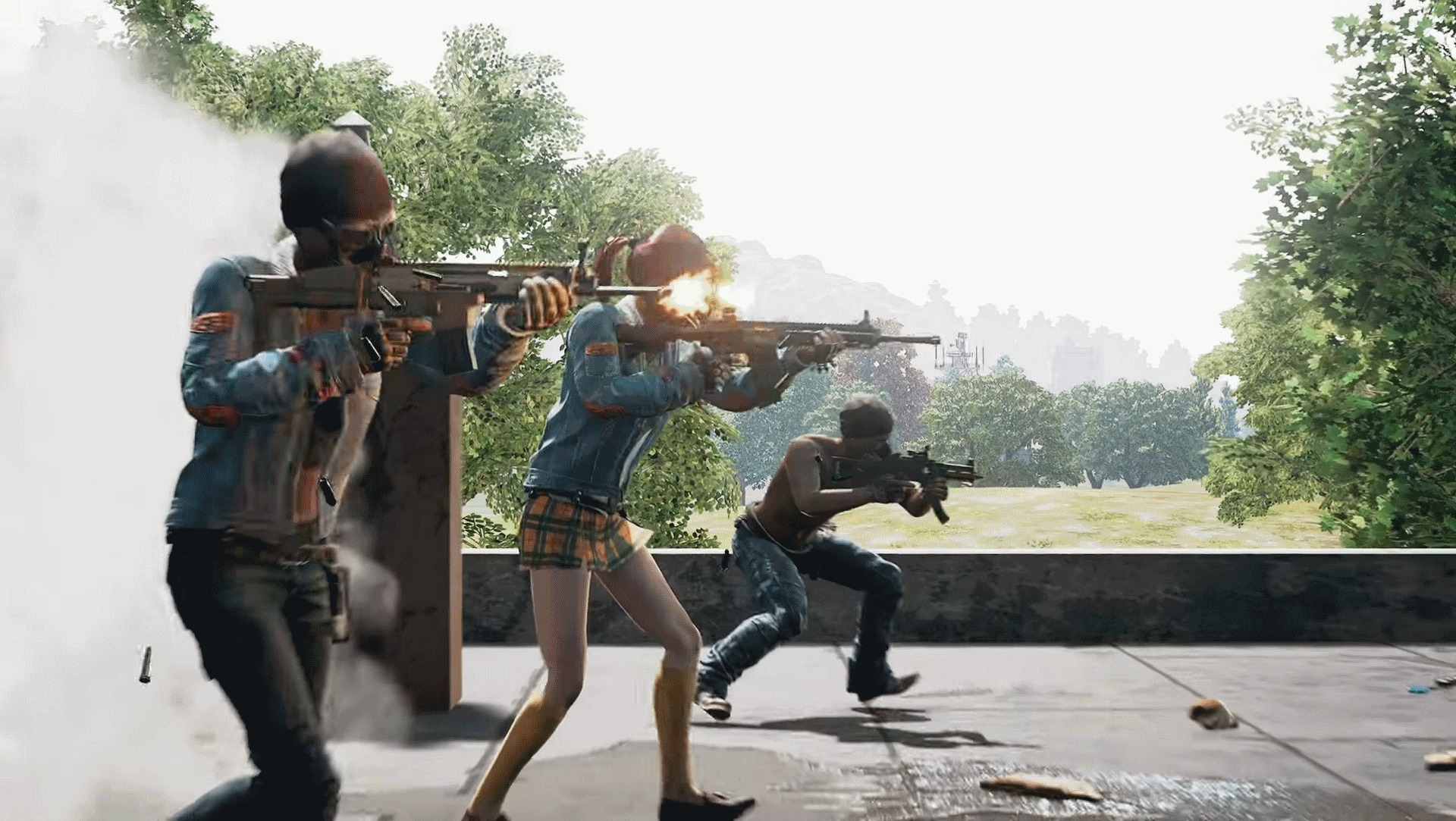 PUBG's limited-time War mode is up and gunning

The latest time-limited event to kick off in PlayerUnknown’s Battlegrounds is the team deathmatch War.

War is a team deathmatch mode in which three squads of ten compete to reach 200 points. Unlike the traditional game, respawns are enabled, with deceased players returning to the level via a cargo plane drop which passes ever 30 seconds.

Also unlike the main game, players will all spawn with a random pistol and AR, as well as with a level 1 vest and helmet. You can grab loot from the level, other players and care packages which come down every 90 seconds.

It’s first to 200 points, but each kill is worth three. You’ll also get one point for each downed opponent, with another for reviving an ally. Five points are deducted if you team kill or down an ally.