So long, keyboard and mouse. 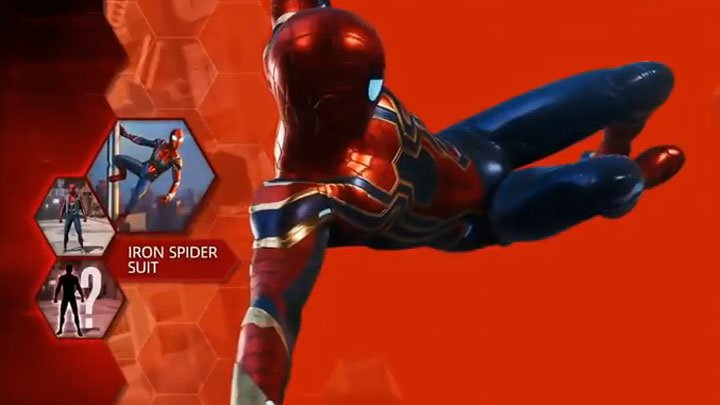 The reveal came from a teaser video, apparently uploaded to the official PlayStation YouTube channel by mistake. It was quickly removed, but not quickly enough. This is the internet and nothing gets to disappear, with lots of fans capturing and sharing the footage before it was nixed.

It's unclear what, if any, gameplay advantages this Tony Stark-designed suit will offer.

The first pre-order bonus to be revealed was the grungy Spider Punk outfit, unveiled at the start of this month along with the game's September 7 release date.