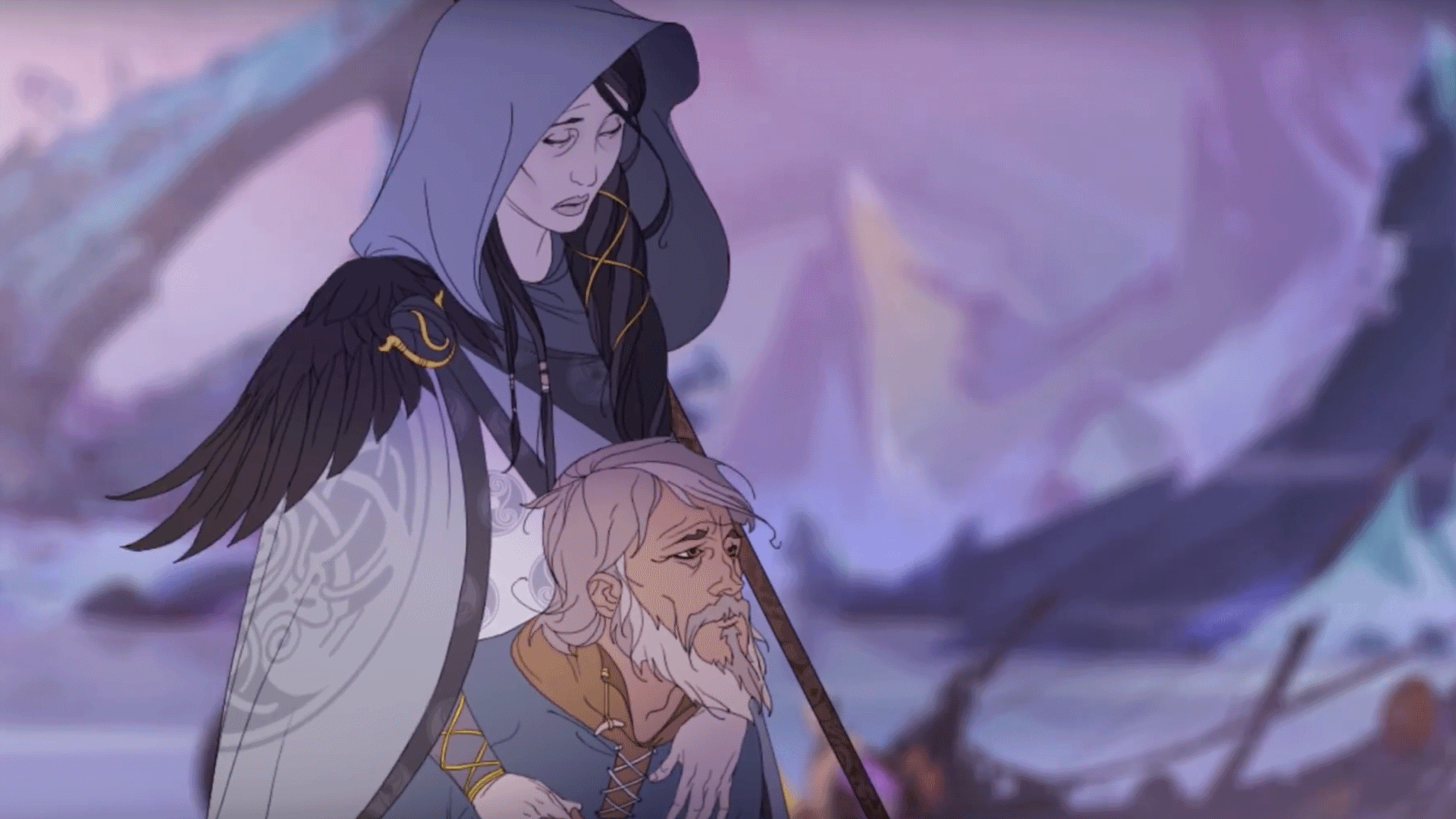 So long, keyboard and mouse.

The final installment to the Banner Saga trilogy will launch on July 24, Stoic Studio has announced.

Each part funded by successful Kickstarter campaigns, The Banner Saga’s first chapter launched four years ago in 2014. The final chapter once again broke its campaign target, raising over double its $200,000 goal. Part three was originally planned to launch in December of 2018, but was pushed forward thanks to development progressing far ahead of schedule.

The Banner Saga 3 will be launching on pretty much every known platform in the universe, that is to say, Switch, PlayStation 4, Xbox One, PC and Mac. The Xbox One and PS4 releases will also be getting a physical trilogy bundle for the truly invested. The physical release will also come on July 24 in the US, with a European release following on the 27th.

The Switch will also be getting the Banner Saga 1 and 2 in preparation for the third game, though no release date for those has been confirmed as of yet.

PC and Mac preorders for the game include the Dredge Ally Pack which gives access to the playable character Kivi who grants the Sculptor Tools power, the heroic title ‘Shield Clever’ and Dredge Heraldry. Additionally, a Bonus Edition will include all three games along with an art book, poster and an in-game item called the Horn of Lichbaen.

The Banner Saga 3 releases on July 24.