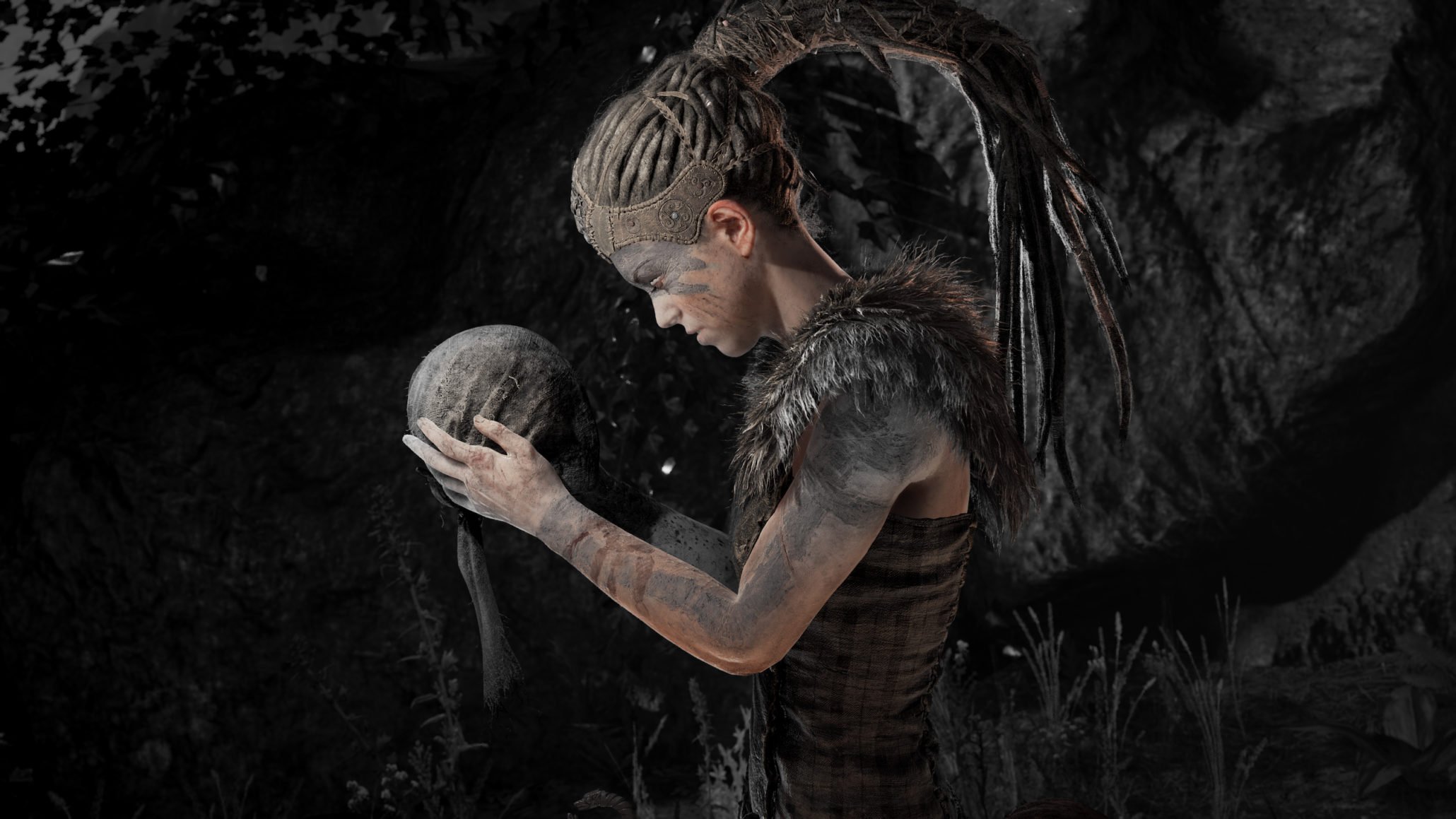 You can even buy a physical bundle on Xbox One and PS4.

Ninja Theory’s brooding action adventure Hellblade was the big winner at the BAFTA Games Awards last night. The awards, handed out by the prestigious British Academy of Film and Television Arts, celebrate the best in both British and international game design.

The prize for Best Game, however, went to melancholy mystery adventure What Remains of Edith Finch, and Nintendo claimed three other gongs for Super Mario Odyssey (Game Design and Best Family Game) and Legend of Zelda: Breath of the Wild (Game Innovation).

Other blockbusters to get a nod were Horizon: Zero Dawn, named Best Original Property, and Overwatch, which was honored as Best Evolving Game. Indie hits Cuphead and Night in the Woods won for Music and Narrative respectively.

Finally, Tim Schafer was awarded the BAFTA Fellowship, placing the Monkey Island and Psychonauts designer alongside the likes of Shigeru Miyamoto, Peter Molyneux and Gabe Newell in the organisation’s ranks.

The ceremony, hosted by comedian Dara O'Briain, was streamed live on YouTube and can be viewed in its entirety below.