Pick 'em up this weekend. 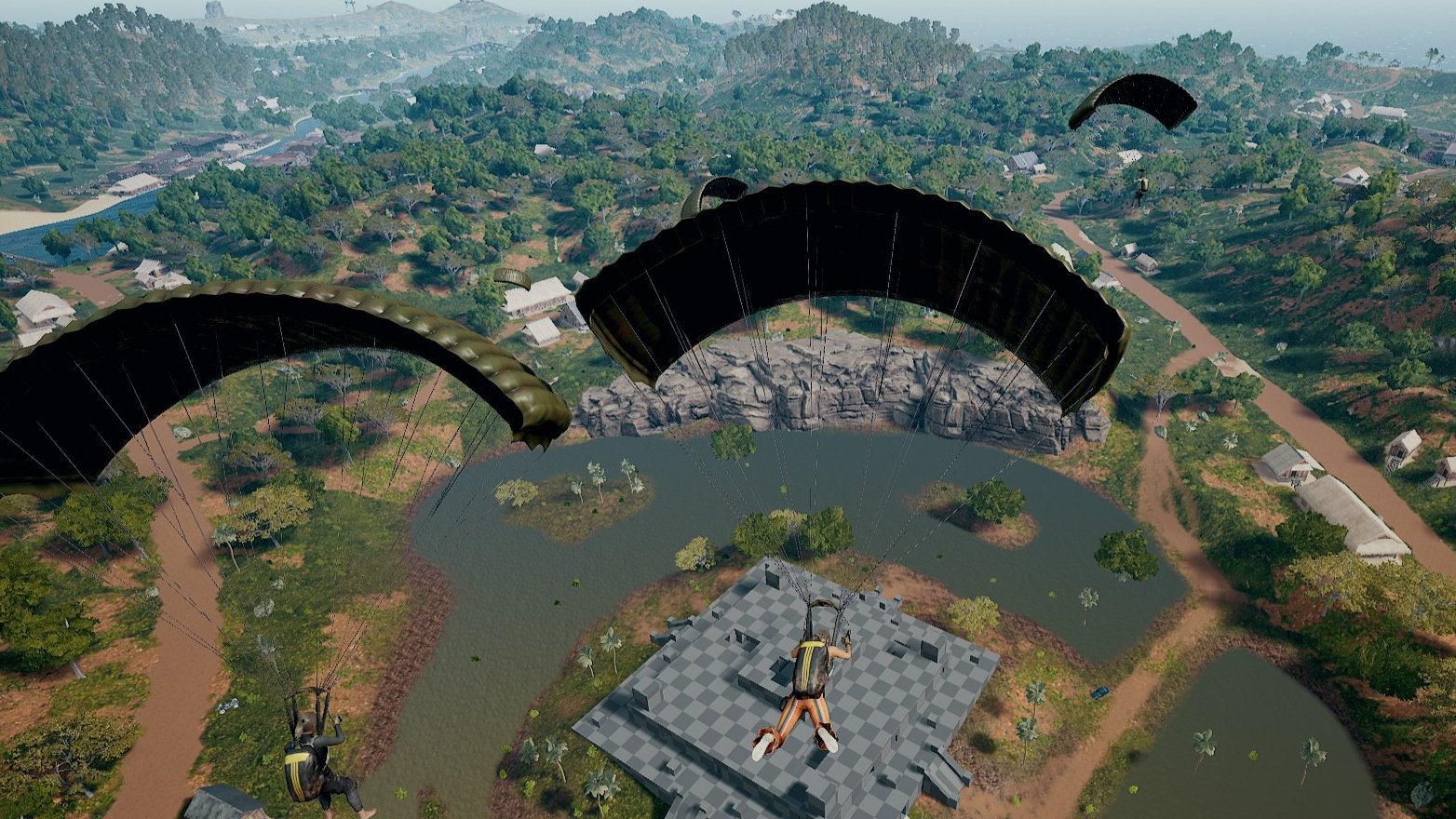 PlayerUnknown’s 4x4 Savage map is back for another round of testing next week, with beta key sign ups starting on Saturday.

At 4km by 4km, the map is just a quarter of the size of the two existing PUBG levels. With 100 players still dropping onto the island, fights are therefore far more immediate making it a much more intense experience. Round timing is reduced and rifle spawns are upped to compensate for the increase in player density, meaning most players will be much more tooled out than usual, too.

To gain access you’ll need to make sure you’ve applied for a Closed Beta code. It’s worth noting that if you’ve already had access in the previous test phase for Savage, you’re already set and don’t need to sign up again. Sign ups begin on Saturday, April 14 at 5am PT (2pm, CET), closing on Tuesday at 5am (assuming all codes don’t get grabbed before then).

Bluehole plans to continue testing Savage over the next few months, with a further post coming on Monday which will detail their plans for the new map.

If you’re hoping to jump into Savage for the first time on the test server next week, take a look at our Savage drop locations guide to figure out where you should be visiting.

In other PUBG news, Xbox owners will soon be getting access to the desert Miramar map this month after a lengthy wait.