What are the odds of that? 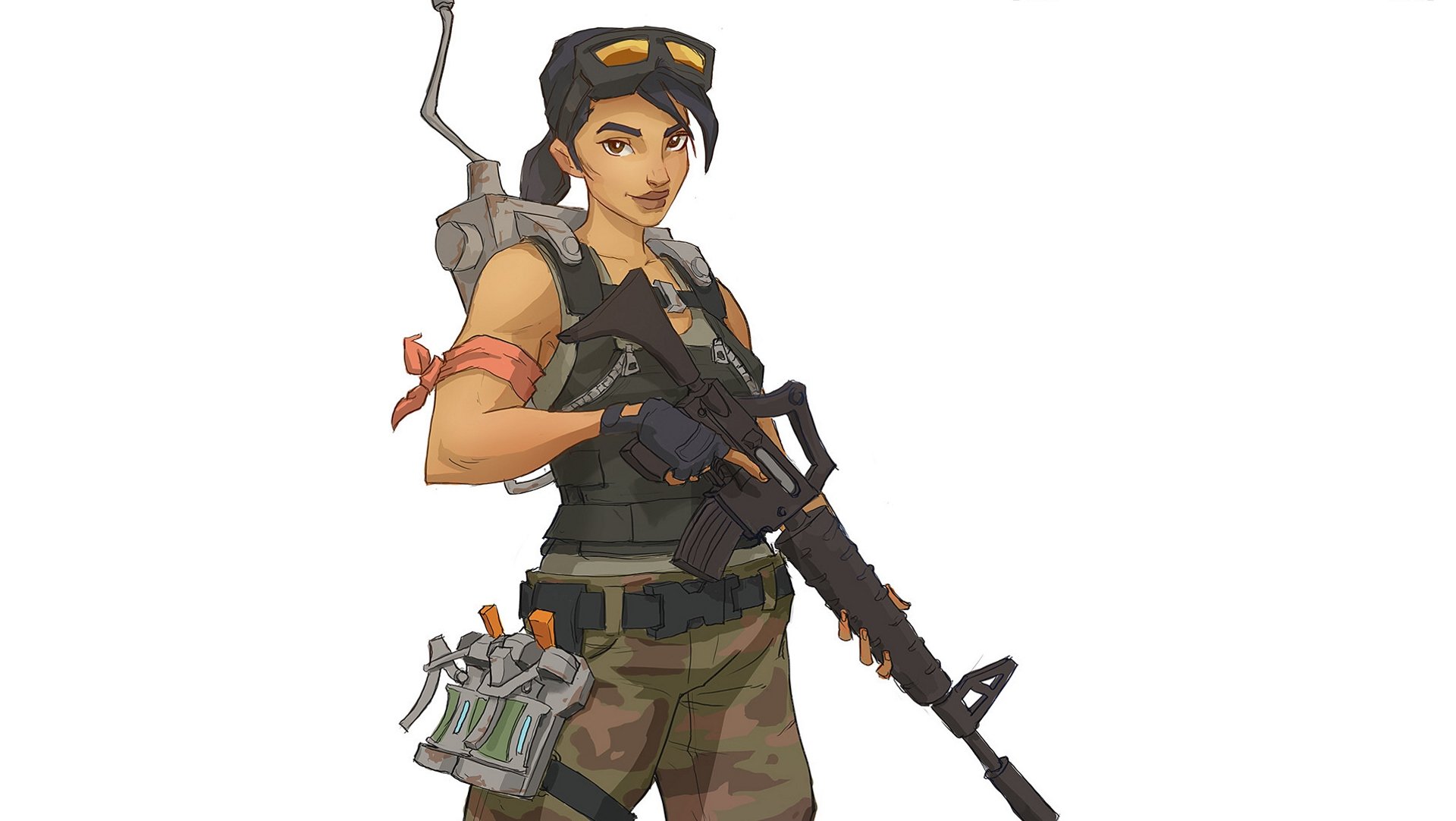 Epic Games is providing players of both Fortnite Battle Royale and Save the World with free cosmetics to apologize for lengthy server down time.

The game servers were taken down yesterday for emergency maintenance, and remained out of action for over 12 hours before making a shaky recovering.

The Battle Bus once again operational! Hop in and hop on :)

The problems Epic was experiencing were clearly severe, as progress tweets several hours into the downtime simply stated that there was no ETA for when they’d return.

To compensate players, Epic is providing anyone who plays this weekend with the chance to pick up a Back Bling cosmetic from the store for free. Save the World players are also getting goodies in the form of a Troll Stash Llama you can grab in the loot tab for free.

Epic has promised a breakdown of what exactly went wrong and how they’ll improve this in future later this week. For now though, the servers are up and the Battle Bus awaits.