Siegfried and his giant sword return in Soulcalibur 6 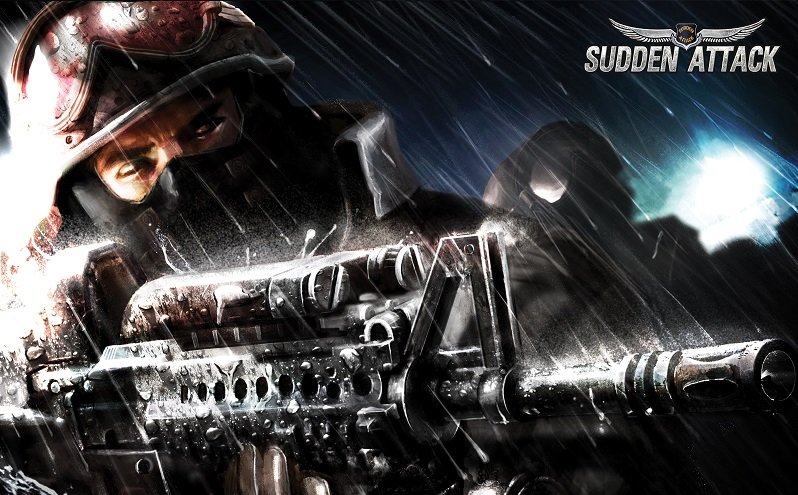 Pick 'em up this weekend.

Three of South Korea's largest mobile game publishers have been handed hefty fines by the country's Fair Trade Commission for misleading customers over loot box promotions. Nexon, Netmarble, and NextFloor are the publishers in question, and each has been penalized for breaking the Electronic Commerce Act. The news comes via the Korean Herald, and was first picked up over here by Gamasutra.

Nexon is probably the best known of the three outside of Korea - it was the backer of recently mothballed arena shooter Lawbreakers - and is also the company hit with the biggest penalty. The company must pay a hefty 939 million won penalty as well as a 5.5 million won fine on top, the highest penalty ever delivered to a Korean games company. For perspective that comes to just under $900,000 in US currency.

The charge was laid down following a promotion in the free-to-play mobile shooter Sudden Attack. Loot boxes could be purchased with a chance of getting a puzzle piece. Only with all 16 of these puzzle pieces could the player access special in-game content. However, the FTC found that the wording of the promotion suggested there was an equal chance of getting any puzzle piece, while the odds of actually receiving some pieces were as low as 0.5%.

Netmarble got a 45 million won ($42,000) penalty and 15 million won ($14,000) fine for activity on its baseball game Ma9. A promotion said that the odds of receiving items would be raised by 10% during a promotional event, when in reality the increased drop rate was just 5%. Netmarble's case also included the game Monster Taming, where even though the small print admitted the odds of getting a rare creature were less than 1%, the actual drop rate was 0.0005%, and Everybody's Marble, in which players were told certain characters would only be available through a specific event, even though they continued to sell them through other means.

NextFloor, the third company sanctioned, received a 5 million won ($4,600) fine for similar chicanery - misleading players regarding the odds of getting items, and passing promotions off as time-limited in order to drive more user engagement. All three companies have been forbidden from repeating these practices.

While no such penalties have been imposed on western publishers, we've seen plenty of examples of US companies retreating from the "loot box" model in the face of fan backlash. Could the writing be on the wall for this unloved micropayment fad? Once an idea becomes unpopular enough, it's hard for a publisher to make it stick. After all, who remembers the dark days of "online passes" for multiplayer on Xbox 360 and PlayStation 3?