The best gaming remakes and remasters of all time

Sometimes old is best, but new is better. 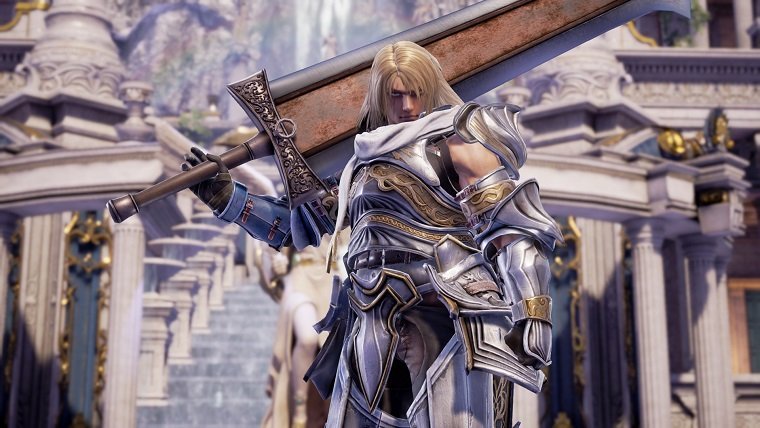 Siegfried and his giant sword return in Soulcalibur 6

What are the odds of that?

Flaxen-haired sword daddy Siegfried will be returning for Soulcalibur 6, Bandai Namco has confirmed. It's perhaps not much of a surprise - he's appeared in every Soulcalibur game so far, so leaving him out would be like launching a Street Fighter sequel without Ken.

The announcement does at least mean we get another new trailer, showing more gameplay from this tasty looking fighting game.

It's good to see Siegfried's line in petulant taunts and quips remains undimmed, and that he seems to be getting over the whole "controlled by a demon sword" business. Oh, wait. Bandai Namco has also supplied a little backstory, so fans can get an idea of where he's at when this latest tournament kicks off. Clue: he's still got issues.

"After losing to Kilik and his comrades in the form of Nightmare, Siegfried awoke in an unfamiliar place and he is now unable to free himself from the unforgiving memories of his time spent as the cursed sword’s puppet. The memory of having killed his own father is haunting him. His true nightmare has only just begun…Full of regrets, he is looking for redemption and he desperately wants to free himself from the cursed sword’s grasp!”

Soulcalibur 6 is due to release before the end of the year for PS4, Xbox One and PC.