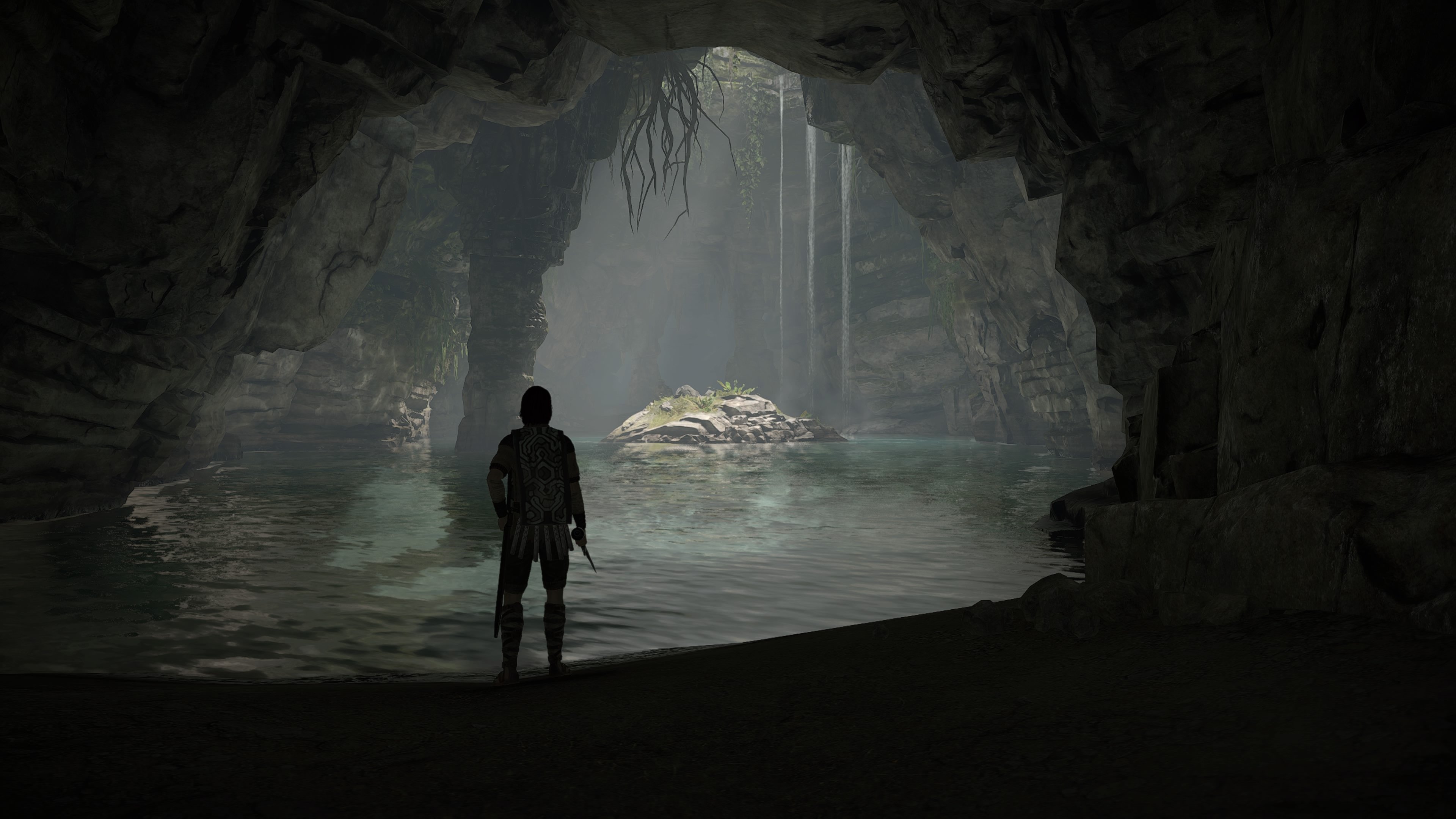 The best gaming remakes and remasters of all time

Remasters and remakes have become common practice among video game publishers and we’ve seen plenty of old classics receive much-needed HD paintjobs. Brushing-up games not only makes them look prettier, it also gives us the chance to play titles that we previously missed or simply didn’t own due to system exclusivity. Unfortunately, not all remasters and remakes are created equally, and some titles have been exhumed from their dusty graves and reanimated (poorly) for the sole purpose of preying upon fan nostalgia and their wallets. We hope that the upcoming Dark Souls remaster lives up to our expectations, but we won’t no for sure until we get our hands on it. However, the following remasters and remakes prove that a little TLC can go a long way in creating faithful experiences.

Shadow of the Colossus

Team Ico’s behemoth beating title quickly cemented itself at the top of our must play lists way back in 2005, so when Bluepoint announced that they would once again be handling the game’s remaster, we were extremely excited. The developers lovingly remade all the game's assets from the ground up, but retained the same gameplay from the original title aside from the introduction of a new control scheme. It can’t have been easy reworking the PS2 original, but Bluepoint have worked hard to ensure that Shadow of the Colossus’ ambitious nature is not lost under the scrutiny of today’s technology. In fact, climbing atop the game’s iconic Colossi and holding on for dear life has never been more exhilarating.

When Capcom released their stunningly beautiful action-adventure game back in 2006 it was met with universal praise and critical acclaim. Unfortunately, Okami sold poorly and despite the rave reviews, it struggled to crawl out of the pit for which it had been thrown. Okami was one of the PlayStation 2’s finest games and it was sad to see its beautiful folklore and art hidden away. Capcom would later release Okami HD for the PS3, but the subsequent 2017 remaster allowed PC, PS4, and Xbox One players to finally get their hands on this classic adventure. The ink wash sumi-e-inspired cel shaded art style looks prettier than ever, while running around the vibrant planes as Amaterasu is still as fresh as it was all those years ago.

The original Red and Blue games have been held with high regard ever since they took the world by storm in 1998. FireRed and LeafGreen not only allowed younger fans to venture into Pokemon’s storied past, they also came packaged with additional content to give older fans reasons to revisit Kanto once again. The games’ sprites and attack animations received a much-needed polish, while the overall sound and environments also underwent some surgery. The original story was still retained, but the inclusion of new areas and wireless battling/trading kept the experience fresh. FireRed and LeafGreen’s success has led Game Freak to remaster previous entries in the series, so we expect to see plenty more in the future.

Remaking the very game that defined the survival-horror genre sounds more nightmarish than the creatures Jill Valentine and Chris Redfield originally faced all those years ago, but thankfully Capcom managed to stave off its very own fan outbreak. By today’s standards, the original Resident Evil isn’t all that scary, especially when compared to the series’ latest family outing. However, the remake does make the original a lot more accessible to new fans thanks to the upgraded background textures, attractive lighting effects, remastered audio and widescreen support. As a result, the original feel and atmosphere of the game is retained, while the immersion and sense of dread is heightened. Jill jiggle physics aside, this is one remaster that never veers far from its historic past.

The original Halo games are extremely popular among sci-fi aficionados and FPS fans, so developer 343 Industries had a lot of lofty expectations to meet. However, this lovingly retouched collection allowed both newcomers and veteran fans to enjoy Master Chief’s galactic exploits from the very beginning. The four games included received a graphical upgrade, with Halo 2 receiving a high-definition redesign of its audio and visuals. You can also change between the original and remastered graphics to see just how much has changed, which proves to be as addictive as it is fascinating. 343 Industries even resurrected a number of multiplayer modes for each title – an area that has since been fixed thanks to post-release patches. There’s certainly a lot of bang for your buck in this remaster.

The Zodiac Age is the twelfth title in the mainline Final Fantasy series and was one of the last games to be released on the PS2. The game was very ambitious and introduced several innovations to the series like an open world, a seamless battle system, and an intuitive gambit artificial intelligence system. The Zodiac Age remaster doesn’t just improve on the original game’s visuals, it also makes previous features better. For example, the revamped license board makes it easier to plan out your party's progression, while also speeding up exploration and combat, helping make FFXII's gigantic planes less tedious to explore. FFXII was already a great game, but the remaster makes it even better.

There aren’t many remasters that make old games feel wholly relevant and modern, but developer Just Add Water demonstrated that with enough respect and care, anything is possible. The core platforming and puzzling nature of the original was ultimately left untouched, while the remake ironed out the problems and limitations of 1997's Abe's Oddysee. The clunky controls, unadjustable difficulty, and dated graphics are no longer a problem. In fact, the high barriers to entry that once deterred newcomers are no longer a threat. By rebuilding Abe’s Oddysee from scratch, Just Add Water have created a smoother, accessible, and wholly faithful retelling that has modernized an old classic for future audiences.