Life after the dragon. 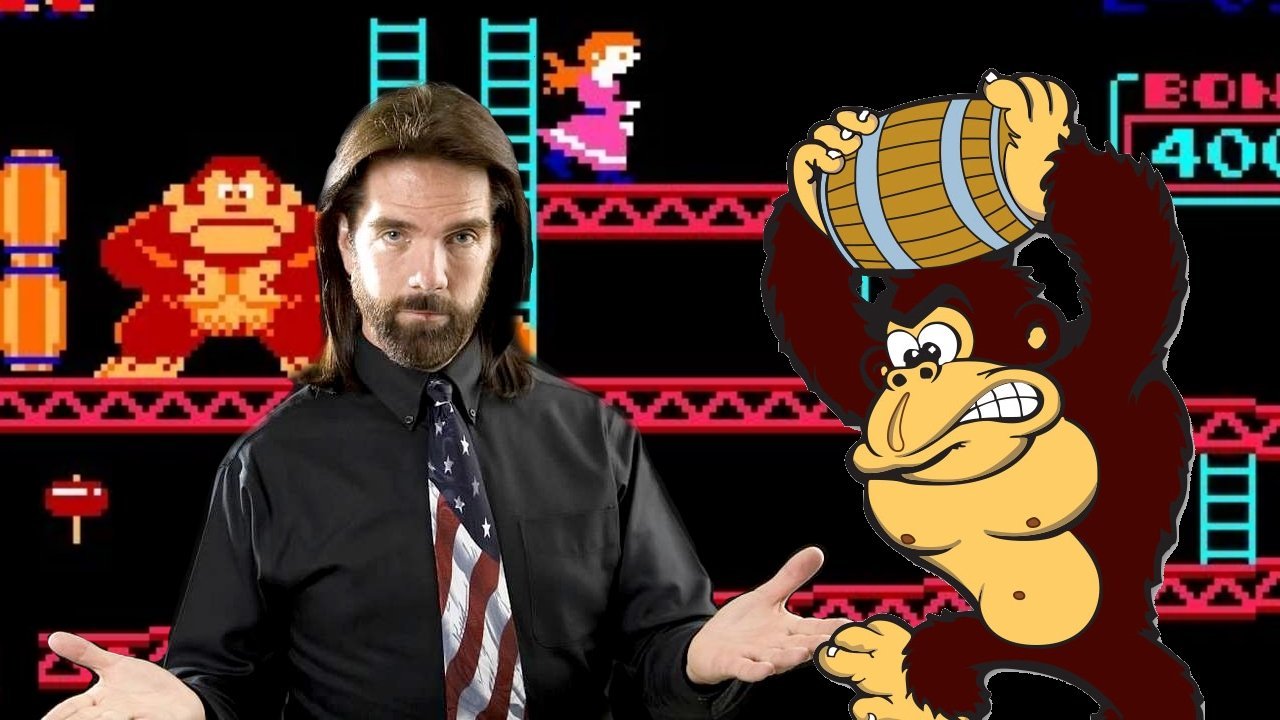 Sharpie on esports, community, and the future of the FGC

'I think people are really afraid that we're gonna lose who we are.'

Billy Mitchell, the extravagant arcade gamer, garish tie wearer and hot sauce salesman whose story was at the heart of the 2007 documentary The King of Kong, has had all of his high scores struck from the record books by Twin Galaxies, the arbiter of such things.

It marks a sordid end to a saga that has rumbled on for over a decade, ever since Seth Gordon's documentary was released. The film followed recently unemployed science teacher and Donkey Kong fan Steve Wiebe as he tries to beat arcade champion Billy Mitchell in a race to be the first player to top a million points on the classic 1981 game. Long story short, Wiebe manages it - but Mitchell then casts doubt on his achievement, and provides a video tape of his own million point run. In the end, Twin Galaxies gave the honor to Mitchell.

Now, after ten years of wrangling and investigation, it turns out that Mitchell's world record first was achieved not on original arcade hardware, as per the rules, but using the MAME emulator. Three independent forensic investigations of his tapes - including one arranged by Mitchell himself - came to the same conclusion.

Studying Mitchell's footage with an eye for detail usually reserved for the Zapruder footage of JFK's assassination, frame by frame analysis revealed that the board transition images - the way the screen is refreshed in fractions of a second - would be impossible on the original hardware. In fact, so distinctive is this digital fingerprint that they can even tell which version of MAME was used instead. If you want to dig into the technical details there's a ton of information and evidence, including animated gifs showing the screen refresh of different versions, on the Donkey Kong Forum.

Two subsequent high scoring runs by Mitchell were also produced using the same method. While there's no evidence that Mitchell cheated during his runs, the fact that he played on emulated software, in contravention of the record's rules, and hid the fact for a full decade has left him in disgrace.

"Based on the complete body of evidence presented in this official dispute thread, Twin Galaxies administrative staff has unanimously decided to remove all of Billy Mitchell’s’ scores as well as ban him from participating in our competitive leaderboards," reads the organisation's official statement. "We have notified Guinness World Records of our decision."

This means that Steve Wiebe's original run is now vindicated and reinstated. His score has since been topped, and in fact is no longer even in the top ten highest scoring Donkey Kong runs, with the record currently standing at 1,247,700 points. However, Wiebe will now finally go down in history as the first to break the million point barrier.