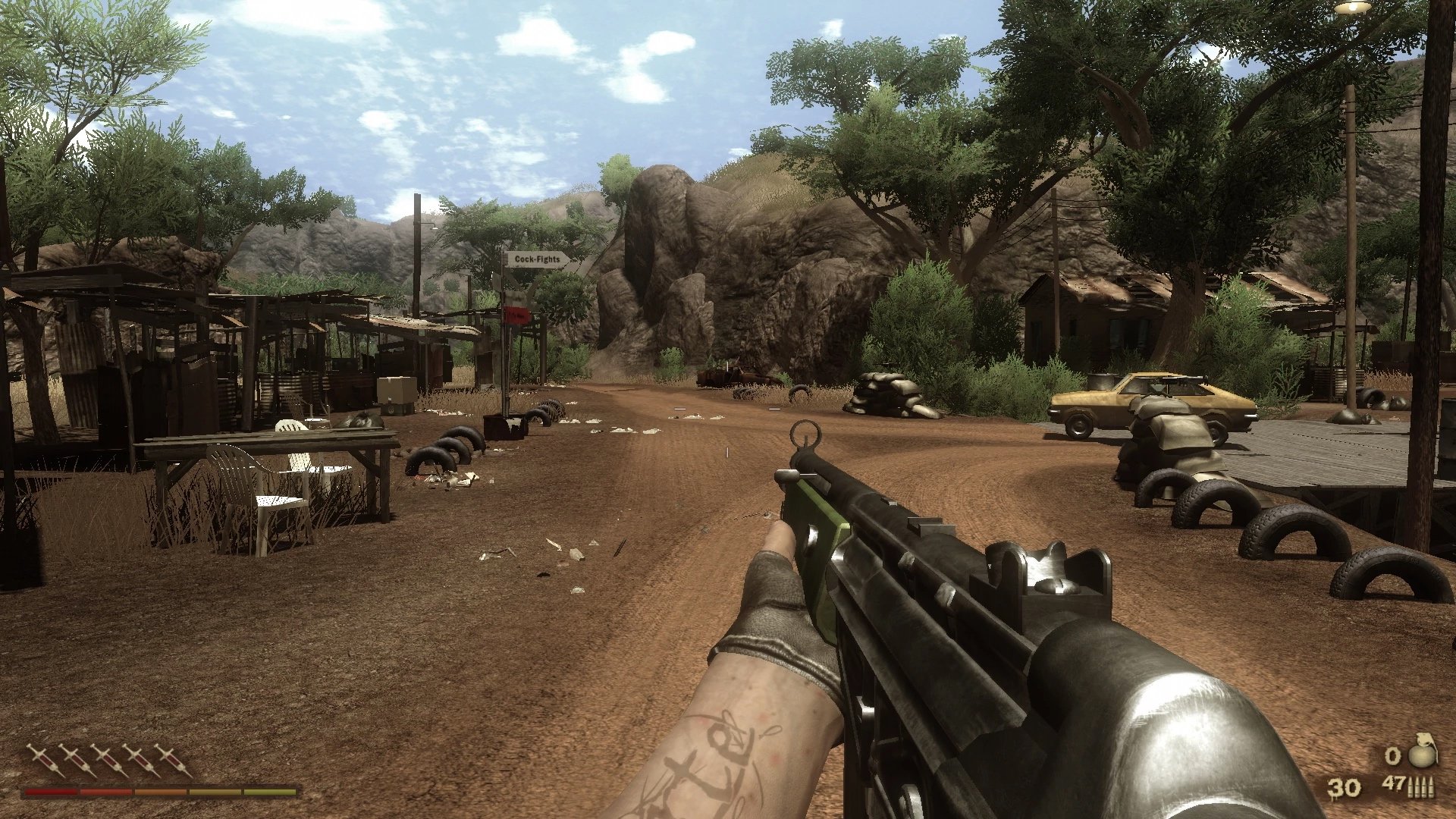 The back half of October this year has been a crazy one for new game releases. Assuming you play games on multiple formats, the period from October 13 through 27 asked you to choose between The Evil Within 2, Gran Turismo Sport, Assassin's Creed Origins, Super Mario Odyssey and Wolfenstein 2: The New Colossus. And that's not considering the new South Park game, Fire Emblem Warriors on the Switch, or the PC release of Destiny 2. Apart from anything else, you're probably still straining your way through Shadow of War, which came out October 10.

Why do they do this? In the movie industry, the big studios famously coordinate to avoid head-to-head opening weekend competition for their tentpole summer blockbusters, but in video games we rarely see that kind of backroom agreement. The closest thing is probably the sheer panic that grips publishers when a new Grand Theft Auto game is imminent. As soon as Rockstar announces a date, watch them scatter.

Still, while this month's release date pile-up is pretty crazy, it arguably pales into insignificance next to some of the worst scheduling excesses of recent console generations. So while you sit around at work or school counting the hours until you can get back to trying to keep up with all this stuff, let us take you on a stroll down memory lane to when release date pile-ups got really crazy.

The month of mighty RPGs

The month that inspired this feature was October 2008, which still lingers in your humble correspondent's memory as a dark time. We were running a different site then, busting every vein to keep up with new releases, and the last two weeks of that particular October were... unsympathetic, shall we say. First there was a pleasant surprise: Visceral Games' Dead Space, which debuted that year. Everyone loved Dead Space, and while it arguably became a little repetitive, we certainly felt we got value for money.

Unfortunately for those of us tasked with covering all these games, the value for money went into something approaching overdrive shortly after, as review code for Fable 2, Fallout 3 and Far Cry 2 all landed on our desks with barely a "Compliments" slip to separate them. At some point, reviewing these games graduated from a race against time into a war against basic math, because the number of hours required simply didn't seem to go into the period left to play them before review embargoes expired. Fortunately we made it. Other solid games, like Red Alert 3 and Midnight Club: Los Angeles, were the victims, shoved to the other end of the desk in the hope eager freelancers might pick up their strain.

On paper, the following October looked pretty crazy too, with Borderlands, Brutal Legend, DJ Hero, Forza Motorsport 3, GTA IV: The Ballad of Gay Tony, Uncharted 2: Among Thieves and WipEout HD among the games lining up for critical assessment. But with the possible exceptions of Borderlands and Forza 3, those games were all reasonably short. Midnight oil was still burned, but in contrast to 2008, we finished the season relatively unscarred by it.

In any case, we weren't done with 2008. If you need further convincing of how crazy this year's crazy season was for new releases, consider what happened when we made it out of October and stared down the barrel of November. The release list for the first two weeks alone could have kept us going until spring: Banjo-Kazooie, Call of Duty: World at War, Gears of War 2, Guitar Hero: World Tour, LittleBigPlanet, Mirror's Edge, MotorStorm: Pacific Rift, Tomb Raider Underworld, and none other than World of Warcraft: Wrath of the Lich King. None of these games had quite the depth of a Fallout 3 or Far Cry 2 - although Lich King wasn't exactly slight - but at this point the volume became an issue.

This was back in the days of review events, too, where critics often had to travel to publishers' offices and other locations to spend lengthy days locked in broom cupboards with upcoming releases to gather the knowledge necessary to write a review. And so it was that we seem to remember going from a swanky Soho hotel where we were expected to play and finish Gears of War 2 in more or less one sitting, to the stage of a gig venue in London's Camden Town, where Activision had set up Guitar Hero: World Tour - the great rival to EA's Rock Band - so that reviewers could experience playing "live" in a real auditorium. In these pre-smartphone days, our adventures were bookended with a lot of long, contemplate train journeys scribbling down whatever we could remember, long hand, to form the basis of the reviews we'd type up when we got back to the office.

The strange thing is, with so many games released in such a short period of time, not all of them sold particularly well. Weird, isn't it?

The best launch line-up ever?

Of course, there are times when a release date pile-up is inevitable, perhaps even desirable, and one of those is when you're launching a new console. For Microsoft, the launch of the OG Xbox back in November 2001 (yes, it's that old - in fact, we've started collecting it for our retro shelves) was a watershed moment that it had to nail, and it's kind of crazy in hindsight just how hard they did nail it.

Volume was the main thing, with an incredible 20 games released on November 15, with another eight by the end of the month. There was such a pile-up that the launch line-up included no fewer than eight racing games (in fact, Atari and EA both released NASCAR games), but even if you skimmed off only the very best, you could still go home with Halo: Combat Evolved, Project Gotham Racing, Oddworld: Munch's Oddyssee and Dead or Alive 3. Amped, one of the better snowboarding games outside the SSX series, arrived a couple of days later.

This wasn't happening in a vacuum, either. If you weren't buying into the Xbox adventure, you could always walk down to your local retailer and pick up Metal Gear Solid 2: Sons of Liberty on the PlayStation 2, among other things.

Crazy days. So when you look down the release schedule for the rest of the year and wonder if we've reached peak silliness, don't forget that the games industry has always been like this, and with billions of people playing now as opposed to millions, we wouldn't be surprised if it only gets sillier in the years to come.