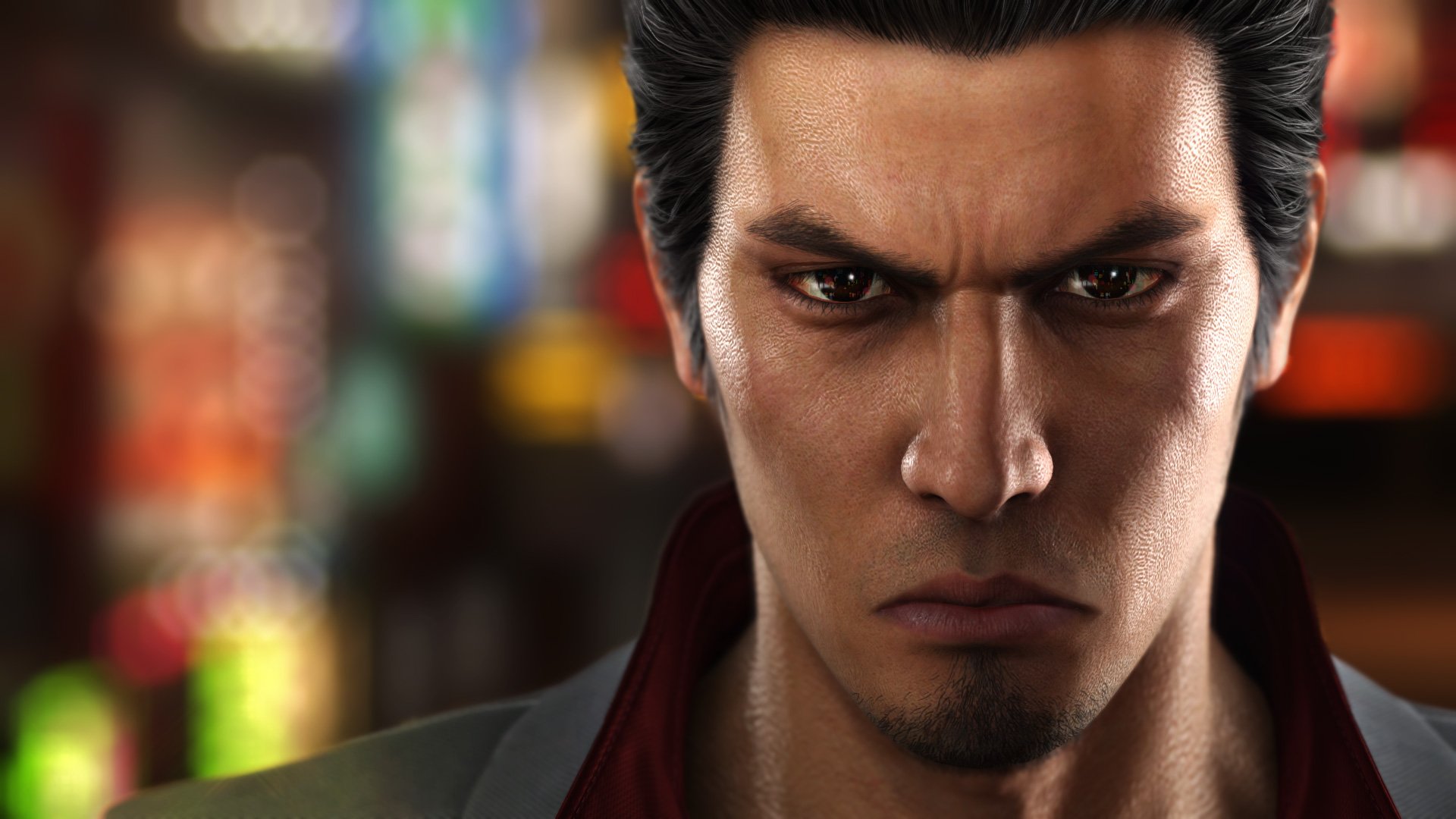 Fans of Sega's oddball urban openworld crime saga Yakuza are in for a treat. The publisher has released three live action shorts on YouTube ahead of the western release of Yakuza 6 on April 17.

The films celebrate series protagonist Kazuma Kiryu, the Dragon of Dojima, through the eyes of characters he has helped along the way. That means we not only get to revisit three popular side characters, but see their stories brought to life and continued in live action, shot on the streets of Tokyo.

In Chapter 1, The Bouncer, we catch up with Yuina from Yakuza Kiwami as she deals with an unruly customer and recalls her encounter with Kazuma.

In Chapter 2, Another Haruka, we revisit Haruka from Yakuza 5 as she reminisces about her childhood.

In the third and final chapter, Prodigal Son, it's Tatsu from Yakuza Kiwami who is the focus, piecing together his memories as he wanders the business district.

All three films are stylish and steeped in the series lore, making them a cut above the usual promo video and essential viewing for hardcore fans of this acclaimed cult saga.

Yakuza 6: The Song of Life launches exclusively for PS4 on April 17, and brings an end to Kazuma Kiryu's tale.