Along with new locations on Miramar. 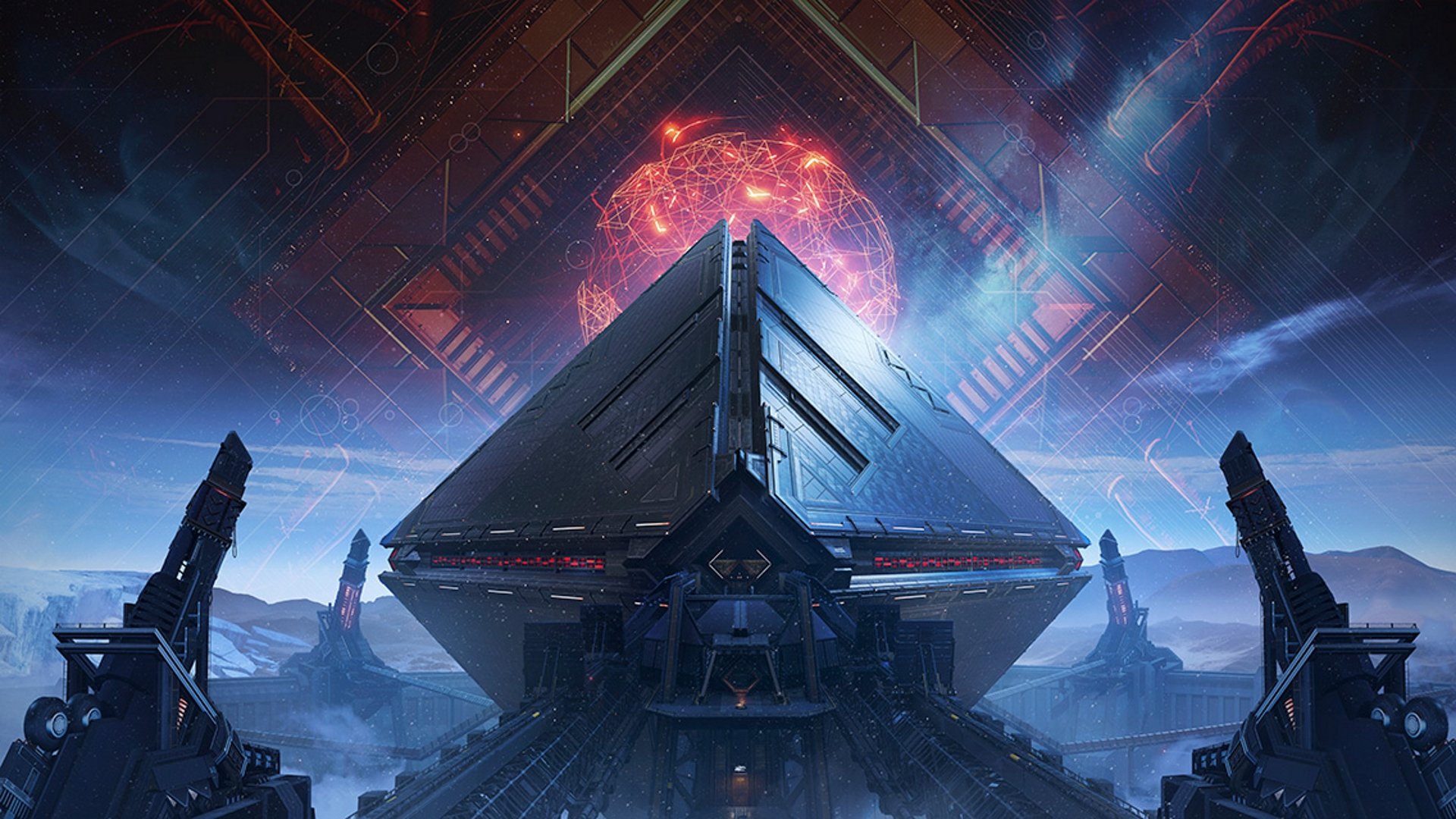 Destiny 2’s Warmind expansion will launch on May 8, Bungie has announced.

The new expansion “will send send you to new places to meet new heroes and battle new enemies.”

The announcement came as part of an updated roadmap for the game. Bungie has promised to reveal further information in a stream on April 24, though leaked imagery and details indicate we’ll be heading towards a new vault on Mars.

Warmind’s release will also see every DLC map for the PvP crucible be made free, including maps included in the Curse of Osiris expansion. This should help unify the playerbase a bit more. It’s worth noting that in order to play the maps in private games (new to Warmind) you’ll still need to have purchased the relevant DLC. The new maps introduced in Warmind will also be available to all Crucible players.

Warmind comes as the start of Season 3 for Destiny 2, which will bring a range of additions such as a multi-emote system, heroic strike modifiers, Nightfall challenge cards and a vault space increase. Bungie’s plan for the future is to tempt back an audience that has drifted away from the game, with game director Christopher Barrett saying “for now it’s all hands on deck to make sure we deliver on our promise to restore Destiny 2 to the hobby we all love,” in the update.