PUBG Xbox to get Miramar map this month 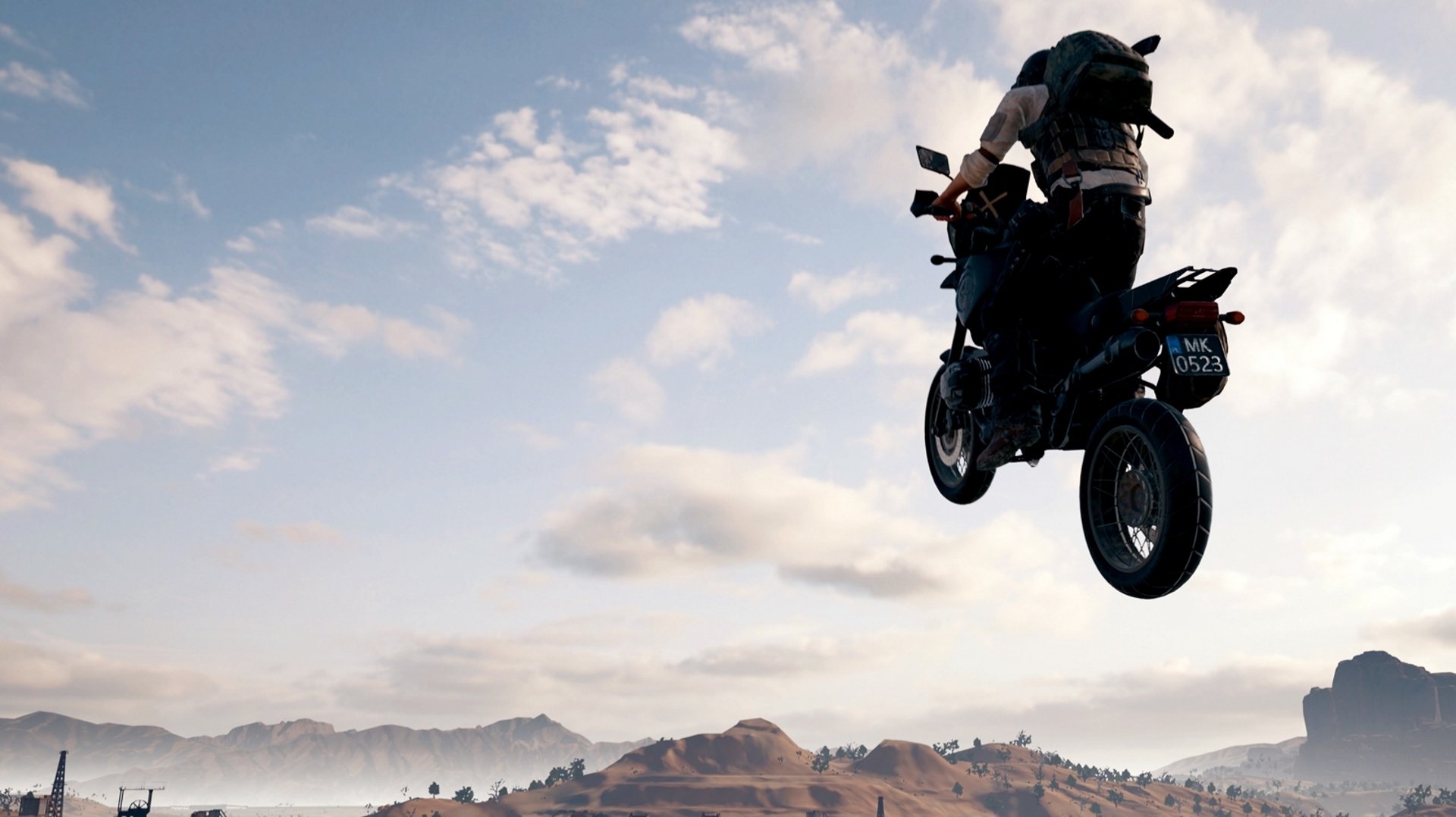 Crucible maps will be free for all players.

The latest update to PlayerUnknown’s Battlegrounds on PC introduces a notable change to the pacing of the game by tweaking the blue zone circle timings and speed.

The playzone area which shrinks over the course of the game determines the rate at which players need to work towards a reduced region, with anyone caught outside the zone (also known as being in the blue) taking continuous damage. This new update changes the time between each new circle as well as the speed at which they shrink in each case.

The size of PUBG’s map makes it possible to head to a remote area early and spend the first five minutes of a match in relative safety, looting and tooling up. With the new timings, the initial circle will spawn 30 seconds faster, as well as moving a full three metres per second faster. Every circle following the first one (and excluding the final phase) now spawns on a 60 second timer, ramping up the pace of the game.

The two circles will shrink faster than before, enclosing players more quickly. To counteract this, every circle from the third onwards will see the zone shrink more slowly. While the zone has been slowed in the later stages, its damage has also been upped. This means spending any time outside the ring in the final three zones a seriously bad idea. The adjustments have been handily laid out in the following chart:

The changes should mean that the final stages of the match will be more dependent on player skill and their ability to manoeuvre, rather than relying on the luck of the final zone spawning on top of you. This should also help reduce the number of mad dashes away from the blue in the latter half of the game, letting players walk in front of the circle as it closes. It’s also worth noting that the chances of an “extreme” circle that lies far from the centre of the previous zone have been reduced for every zone after the first.

Blue zones aren’t the only thing changing however, and the less popular Miramar map is also getting adjustments. Because of the level’s enormous size, you’ll now be able to see the first circle during the plane’s flight path so that you can plan ahead. In addition, new roads and areas are being added to the less travelled, northern edges. We’re particularly interested in the new Oasis which should spawn at the very top of the map. Extra car spawns have been added to assist in getting in and out of these new locations.

Finally, all clothing spawns have been have been removed from the game. Adding minimal gameplay benefit, clothes often proved more of a pain than a help, getting in the way of other loot you wanted to collect. Their removal should also help improve performance slightly when combined with a few other optimization tweaks. The full patch notes are available in a Steam Community post.

Other PUBG news today includes the fact that the Xbox version of the game will also be getting access to Miramar soon.