Drake will sing about Fortnite on one condition...

This Epic crossover could happen. 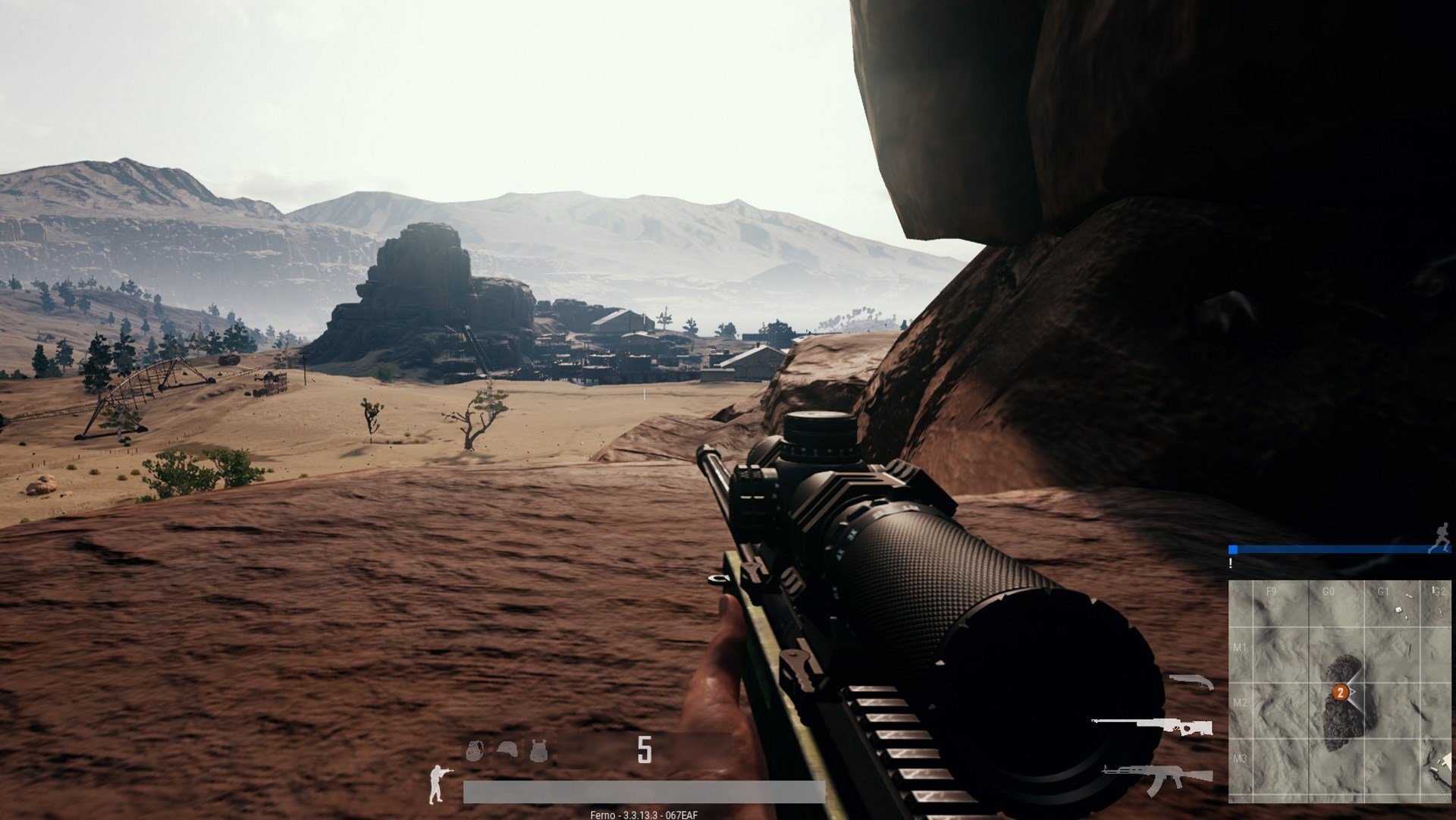 PUBG Xbox to get Miramar map this month

Along with new locations on Miramar.

The Xbox version of PlayerUnknown’s Battlegrounds will finally get access to the desert map Miramar this month.

Bluehole announced the news via a developer update on the game’s forums, stating that Miramar would be hitting Xbox Test servers in April.

The game’s second map, Miramar has been available on PC since December, while the Xbox One has been limited to the original rainy isle of Erangel.

The map brings new weapons and vehicles to the game, but the announcement also states that the update will include “crucial gameplay optimizations” too. These include improving the way textures at a distance are rendered and mitigating the pop-in effect. Thanks to the patch, the game should also be smoother now when larger numbers of players gather in a single location.

Along with stability updates, the patch pushes in some new “designs for out-of-game menus and screens.” These should allow for the inclusion of time-limited event modes and custom matches.

Sadly there’s no word yet on if or when PUBG’s jungle Savage which recently underwent testing on PC will be coming to Xbox.