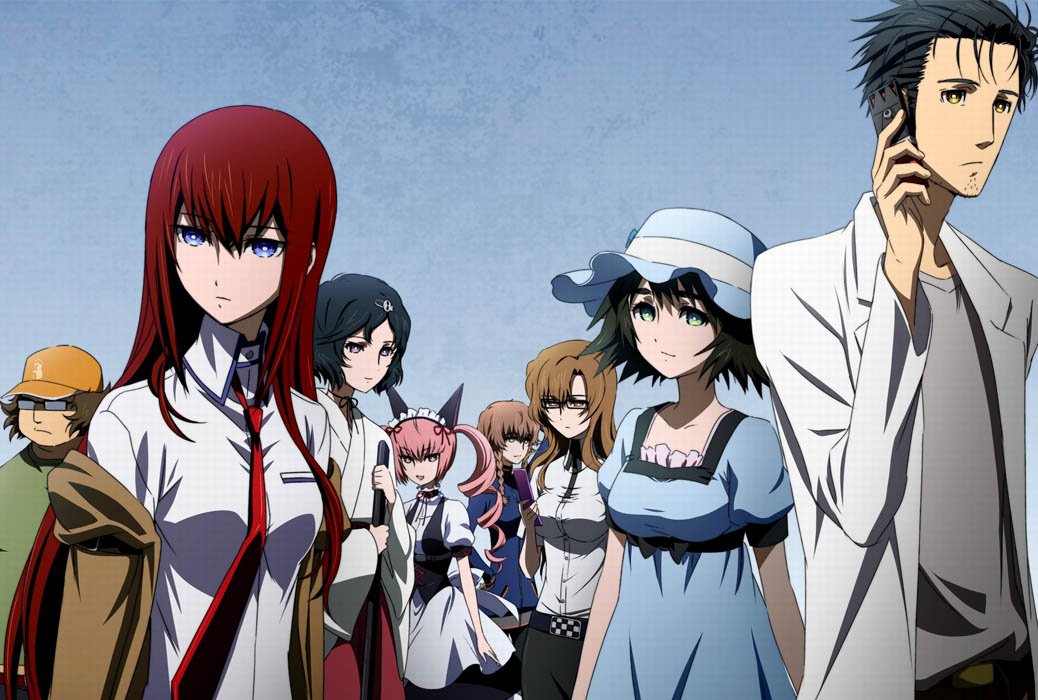 Visual novels often get a bad rap as cliché anime games that feature scantily clad schoolgirls and steamy romance scenes, and while adult content is never far from this medium, it’s certainly not all it has to offer. In fact, there are plenty of visual novels that deliver impactful stories without relying on fan service to keep its audience invested.

The visual novel industry is huge in Japan and it’s now more accessible than ever. Originally western audiences had to rely on fan patches or purchase sketchy bootleg copies to enjoy the best titles, but the medium has become increasingly popular overseas. As a result, we’re starting to see popular titles and more niche novels getting officially licensed English releases. However, choosing which visual novels to read can be rather intimidating, so we’ve put together a handy list of the very best the medium has to offer.

Note: We’re only including visual novels that are legally available and don’t rely on Japanese imports or fan patches.

Steins;Gate is one of the most successful visual novels to be released outside of Japan and it has all the twists and turns that you’d expect from a good sci-fi thriller. The story follows protagonist Rintaro Okabe, a self-proclaimed mad-scientist who spends his days conjuring up wacky inventions with his childhood friend and an otaku hacker. However, one day Okabe and his pals discover the means of changing the past via a rudimentary time machine. The rag-tag group eventually begin altering time through their various actions and they are plunged into tangled time loops and warped world lines. This time travel tale quickly takes a dark turn and all the characters are thrown into unforeseen situations that Okabe must desperately avoid. You can change the outcome of certain events simply by responding to phone calls or text messages, so you’ll get to see every character in a variety of ways. Steins;Gate is a must play for those looking for a rollercoaster ride of thrills and chills.

This spine-tingling visual novel first hit the shelves back in 2009 with the Nintendo DS classic Nine Hours, Nine Persons, Nine Doors. There are currently three games in the series and two of them were ported to PC last year, as a remastered bundle called The Nonary Games, while Zero Time Dilemma currently stands on its own. In each game, nine people are locked in a venue by a mysterious figure called Zero, and are forced to play a game of life and death in order to escape. The gameplay is divided into novel sections, where the games' characters and stories are fleshed out, and escape sections, where the player must solve puzzles in various escape room scenarios. Some contraptions and puzzles look like they have come straight out of Saw, especially when characters die in particularly gruesome ways. If you enjoy puzzles with a gruesome twist, then the Zero Escape series could be what you’re looking for.

The Fruit of Grisaia

The Fruit of Grisaia sees Yuuji Kazami joining a school that only has five other students enrolled, but Mihama Academy is not your average learning institute. Upon entering the school Yuuji finds that every student is rather eccentric and he begins to uncover the reasons behind their strange personalities. Things get a little dark and listening to each character’s problems can make you feel like a psychiatrist at times, but the comical moments, strong characterization and overall quality of the translation make it one of the most popular visual novels available. While Grisaia features very few choices throughout its 50+ hour campaign, there are plenty of plot twists that will keep you guessing to the very end.