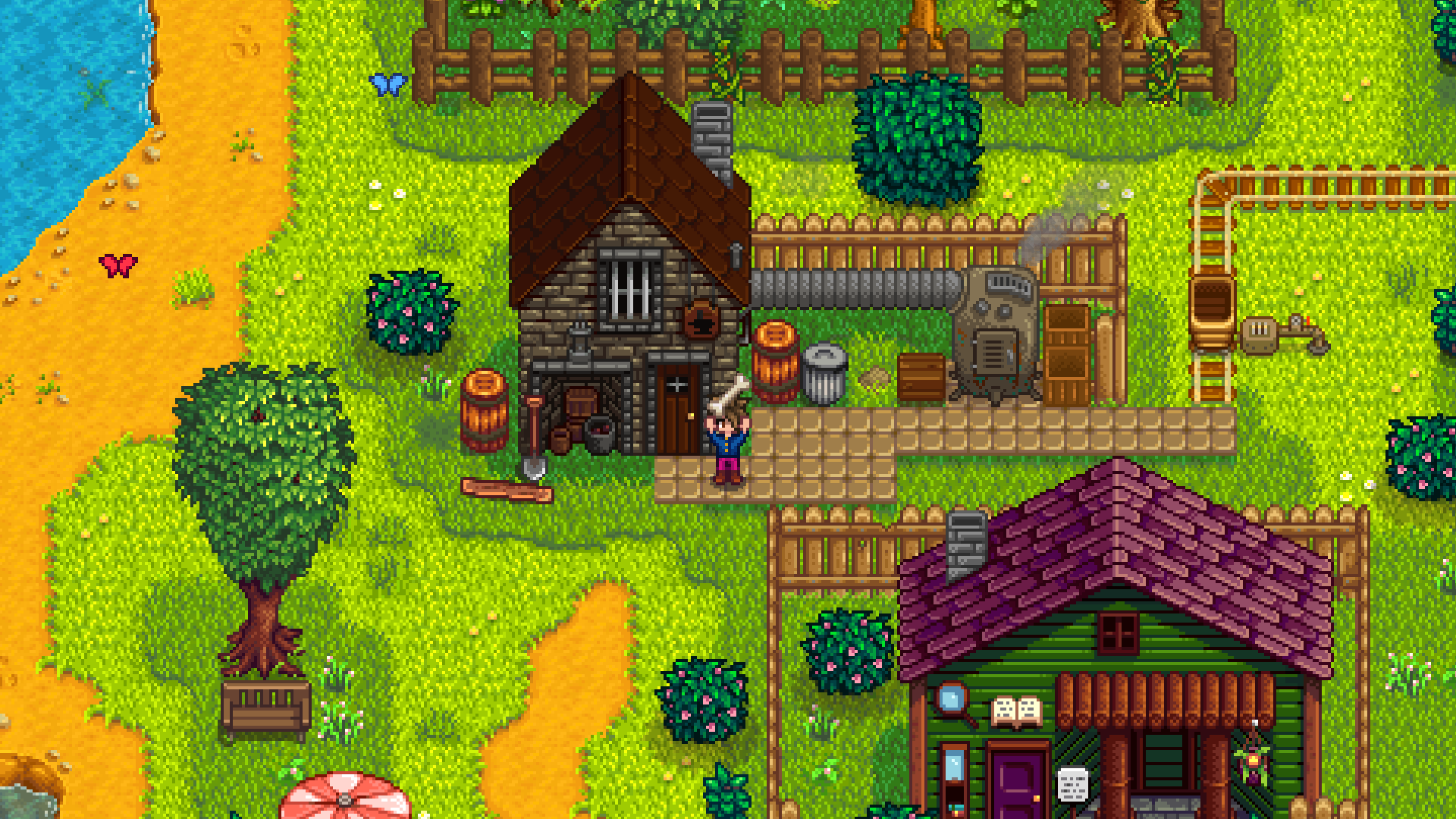 Stardew Valley multiplayer to arrive 'in about a month'

Why we can't wait for Spyro's Reignited Trilogy

Stardew Valley’s long-awaited multiplayer patch should be delivered in about a month.

Creator Eric ‘ConcernedApe’ Barone announced the news via a Tweet yesterday, saying that so long as “all goes well” we should be sharing the chores of a farming life within a month. The team is currently “still making good progress on fixing bugs.”

Update on Stardew Valley multiplayer: still making good progress on fixing bugs, if all goes well it should be ready in about a month

This news applies specifically to the PC, Mac and Linux versions of the game, but we should expect the update to make its way to the console versions given a bit more time.

It’s also likely that the version to arrive in around a month will be in public beta rather than a full release, with a testing phase to ensure as many issues as possible are ironed out before the full release.