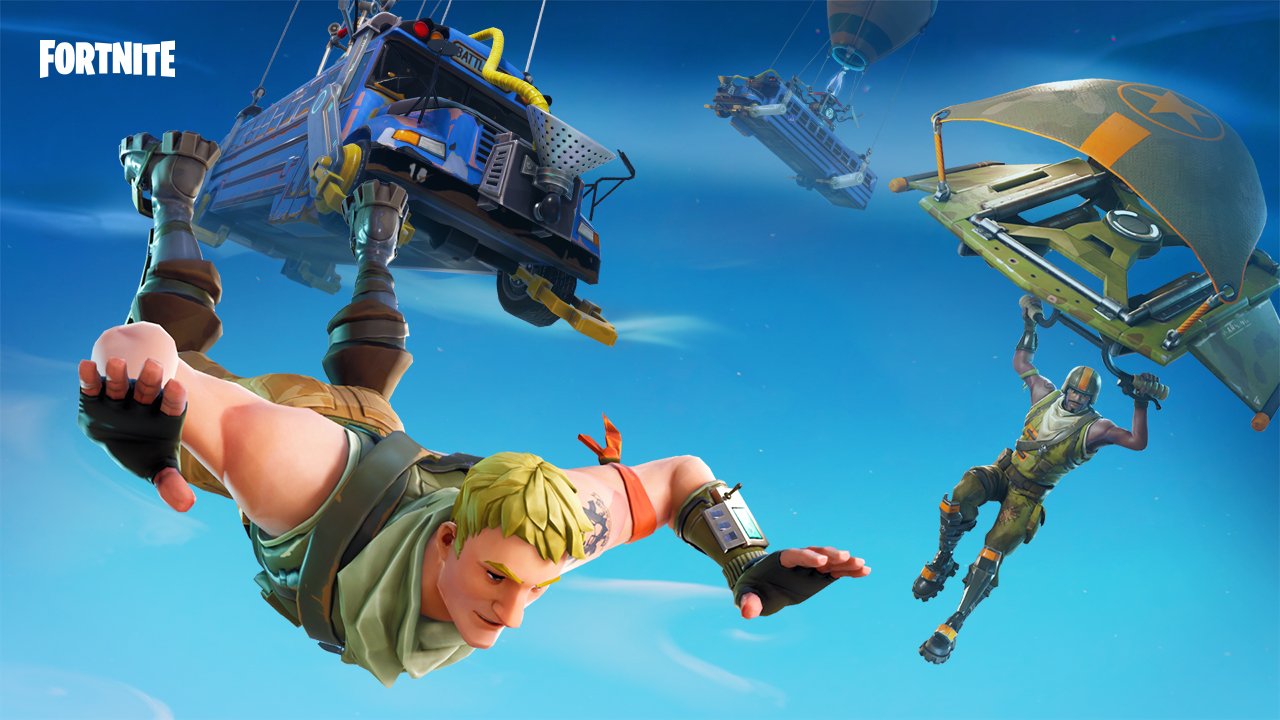 Stardew Valley multiplayer to arrive 'in about a month'

Update: Servers are back up and running, so jump in there and give that replay mode a try!

Fortnite Battle Royale has gone offline to apply the 3.5 patch which adds the anticipated replay mode as well as the return of the time-limited 50v50 mode.

The replay mode was debuted last month during GDC 2018, showing off some fancy effects such as depth of field, playback speed and focal length that those looking to produce some cinematic footage will be able to play with.

Much like PUBG’s system, Fornite’s replay editor will allow users to save entire matches from their history and rewatch them from a detached perspective. It’s great fun for watching back some of your highlights, as well as seeing all the times you just barely passed another player or team without either party realizing.

Also included in this update is the new Port-a-Fort item, as well as the return of the 50v50 time-limited mode which splits the entire island into two teams (capable of making some pretty spectacular forts). Epic Games has marked this as v2 of the mode, though no word yet on what the changes are since last time.

All of this will go live once the downtime has ended, so keep an eye on the Fortnite Twitter for news of when the update’s ready. Check out the full patch notes here for all the nitty gritty details.