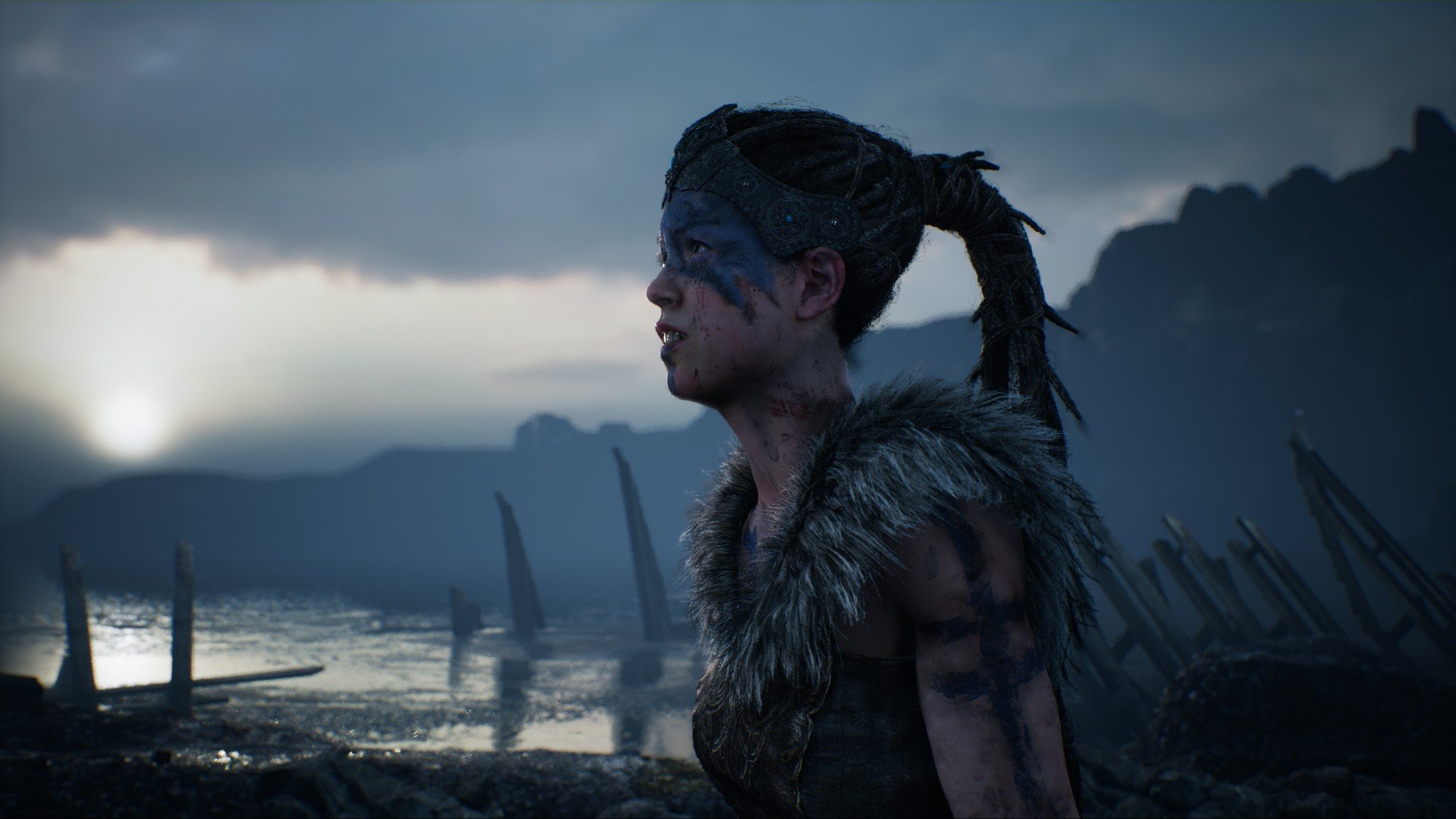 Hellblade: Senua’s Sacrifice launches on Xbox One today, and developer Ninja Theory has set a sales target that will see them donate to charity.

Originally exclusive to PlayStation 4 and PC, Hellblade is an action game whos main character Senua suffers from psychosis. The game explores her mental illness as you progress, with the player receiving both helpful and antagonistic auditory hallucinations.

Ninja Theory, who consulted with experts during the development of the title, has stated that they will donate money to Mental Health America if they can reach certain sales targets for the Xbox One release. The game hit a middle ground between AAA and indie development, and as such had a reduced price point of $30, which should improve chances of hitting that sales target. Ninja Theory announced the goal on Twitter, so we expect an update in a week’s time at the latest.