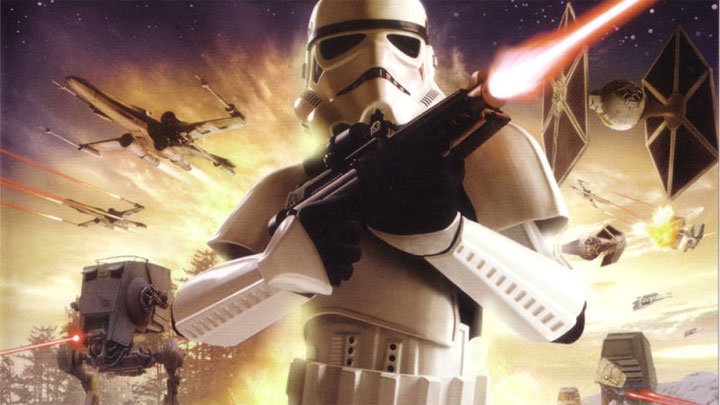 The list of original Xbox games that will now work on your Xbox One just got a lot longer. 19 more titles will be made backwards compatible on the console from April 17, meaning you can simply blow the dust off and slip the original disc into your Xbox One to play, or download them anew online. Run them on an Xbox One X and the upscaled detail will be even prettier, of course.

Among the line up are some real gems, such as The Elder Scrolls III: Morrowind and Bioware's martial arts RPG Jade Empire. Crazy action sandbox game Mercenaries: Playground of Destruction is another one worth revisiting as is supernatural action role-player Hunter: The Reckoning. Military strategy game Full Spectrum Warrior is also excellent.

There's extreme sports in the shape of snowboarding hit SSX 3 and MX Unleashed, while platform gaming fans are catered for by Rare's sweary squirrel Conker: Live and Reloaded, as well as one-time Xbox mascot hopeful Blinx the Time Sweeper. He's a sassy cat with a vacuum cleaner that can control time. Dear reader, the early 2000s were an innocent age.

For many, however, the addition of six Star Wars games will be the eyecatching part of the announcement. As well as Obsidian's above par sequel Knights of the Old Republic II, there's also the two original fan favorite Battlefront games and third-person action adventure Jedi Academy. There's also some prequel era stuff, with dogfighting sim Jedi Starfighter and squad shooter Republic Commando rising above the movies that spawned them.

Games to be added April 17:

Games to be added April 26:

All will be backwards compatible and available to download from April 17.

In addition to the classic Xbox titles, six games from the Xbox 360 have been updated with Xbox One X enhancements (improvements to resolution). There's plenty here to love too as the games include excellent titles such as Red Dead Redemption and Portal 2. Here's the list:

The Xbox One X enhanced games are available to try from today.