We did Nazi that coming. 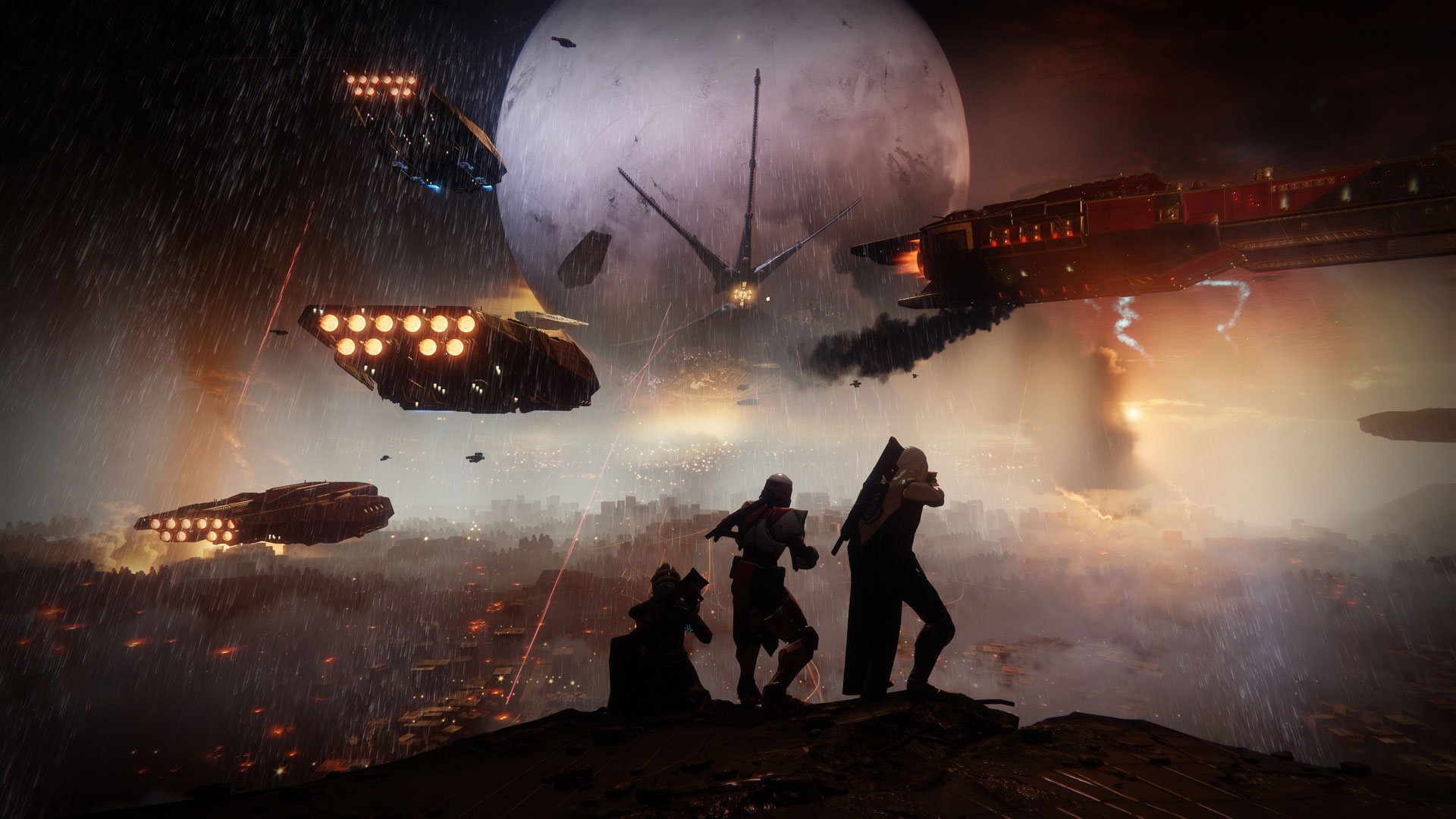 Destiny 2 finally went live on PC yesterday, nearly two months after console gamers first got stuck into it, and within hours dedicated fans had strip-mined the game files for secrets, pointing to future DLC and even the return of locations from Destiny 1.

Redditor TheEcumene posted a big dump of info (thanks VG247), largely based on audio files buried in the game code that are either included for future content or were left in from earlier iterations.

It's hard to know what the information actually means on its own, but for what it's worth, there are audio files related to the following:

Phew. Like we said, it's hard to know whether this really means anything or just represents unfinished or abandoned work left stashed among the files. Video games are hideously complex things that change a lot during development, and however polished they look on the surface, things are often rather messier under the hood.

With that said, we'd be up for all of that, so let's hope it's legit!