Here's where and when to buy tickets. 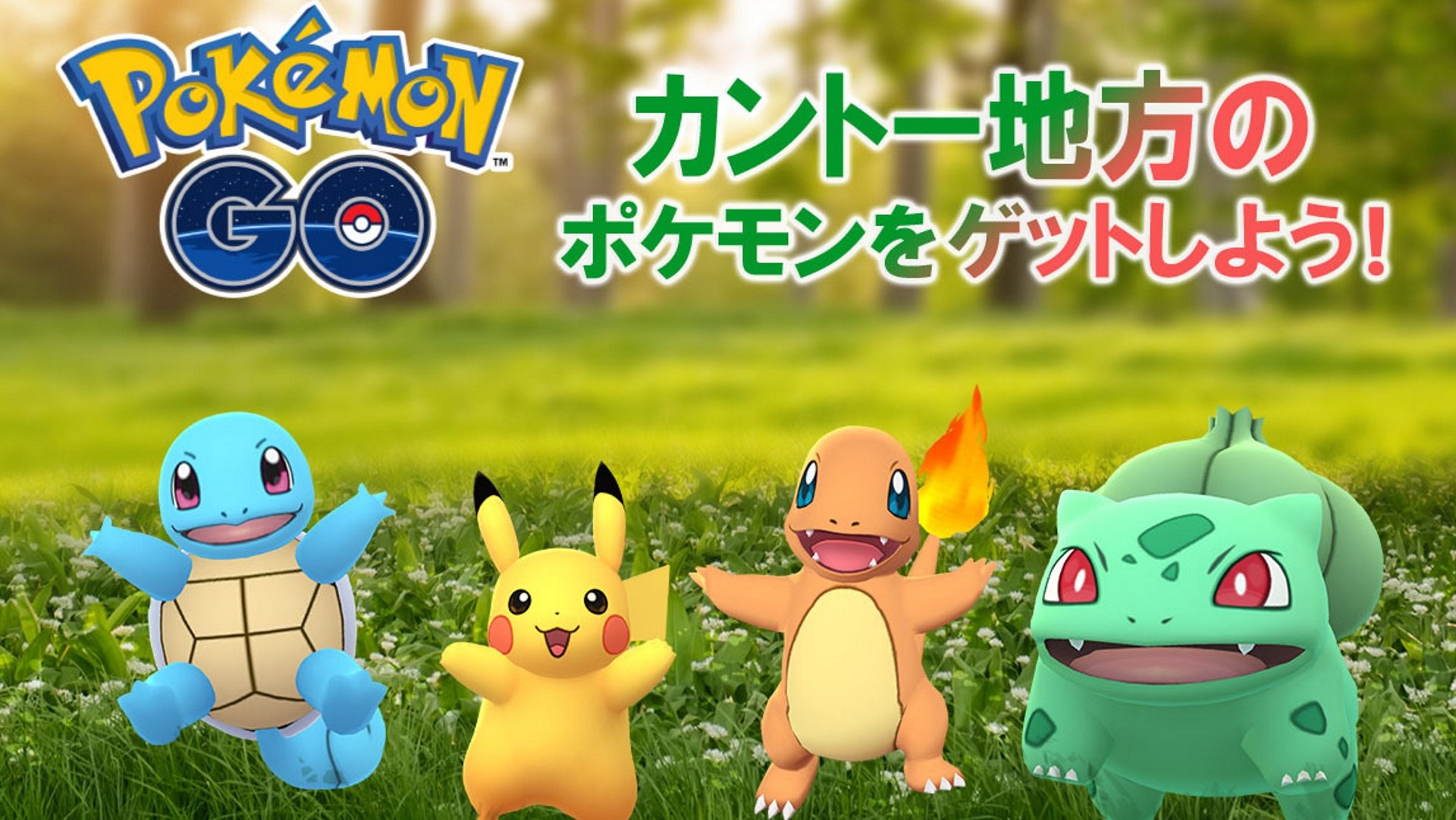 Has God of War grown up in its old age?

Is Kratos' new paternal role and murderous nature as mature as the series gets?

Pokémon Go is getting a new event that will celebrate the Kanto region, home to the original 151 Pokémon.

Starting from tomorrow, April 11 and running until April 18, the original 151 Pokémon will spawn in much greater numbers, letting you hunt down critters from the Red, Blue and Yellow games with a bit more ease.

Snorlax and Aerodactyl will become available to battle and catch in raids, and the three starters, Bulbasaur, Charmander and Squirtle, will be much easier to find.

Double candy when catching and transferring will be active, and the in-game shop will offer event boxes with raid passes in.
Sharp-eyed Pokémon Go fans have already spotted that new shiny variants are being snuck into the game, so we wouldn’t be surprised if more arrived during this event.