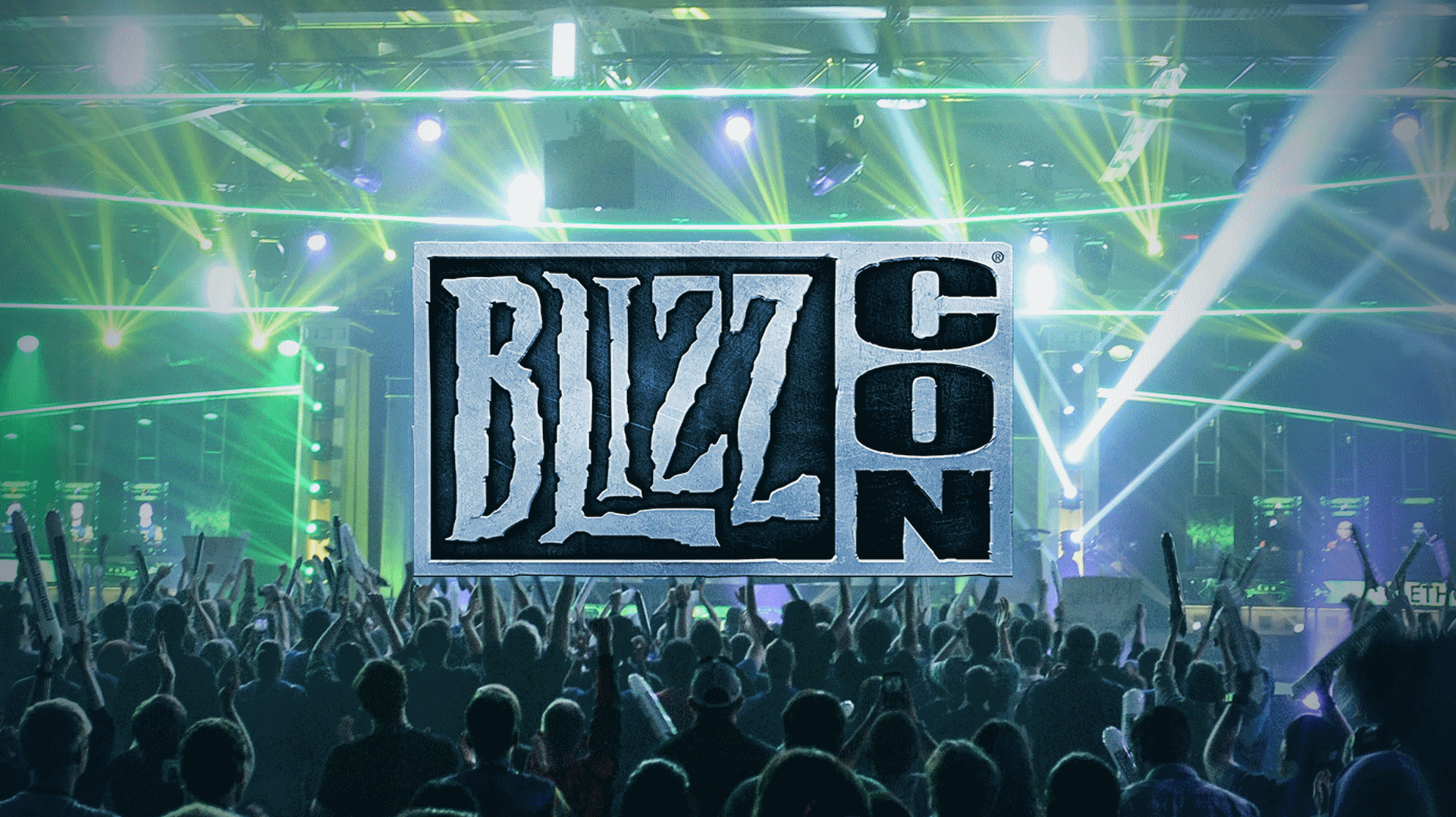 The nostalgia may leave you feeling Blue.

The dates for this year’s BlizzCon event have been announced as November 2-3 at the Anaheim Convention Center.

Tickets to BlizzCon will cost $200 from Universe and gain you access to the full two days along with a slew of virtual goodies for all of Blizzard’s games. The first set of tickets will go on sale at 7pm PT, Wednesday May 9. If you don’t manage to grab one then, a second batch will become available at 10am PT, Saturday May 12.

If you’re looking to go, make sure you’re ready at either of those times as we expect the event to sell out quickly. For those unable to attend, a virtual ticket will also be purchasable, with more information available at a later date.

The esports-centered BlizzCon Opening Week will precede the event, running October 25-29 and hosting a variety of events for StarCraft 2, Heroes of the Storm and World of Warcraft. Tickets will also be made available for the Opening Week for the first time, though the date of release of price have no yet been made available. The Overwatch World Cup event, along with many of the tournament finals, will occur during the main event itself.

The BlizzCon tournaments are as follows: