It's an electric thunderclap kitty, obviously. 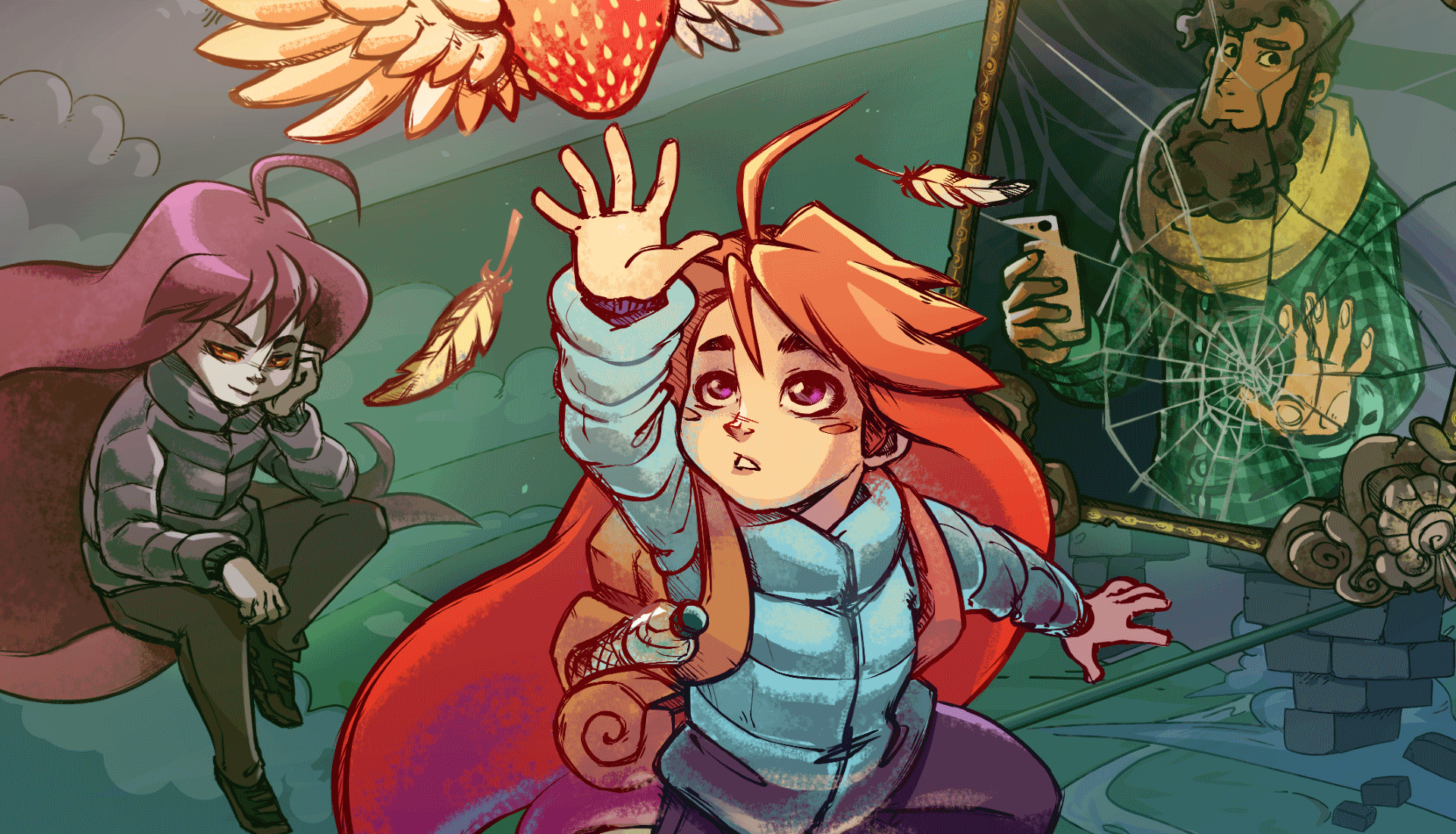 Here's where and when to buy tickets.

The full list of games and speedrunners has been released for this year’s Summer Games Done Quick charity event, running June 24 - July 1.

The yearly speedrunning showcase will include more than 190 games (including bonus titles) over a huge breadth of gaming genres. Alongside classic titles like Dark Souls and Resident Evil 4, we’ll also get a look at smaller new games like Celeste and Getting Over it with Bennett Foddy.

Other new games of interest to put in your diary include Cuphead, the Crash Bandicoot: N. Sane Trilogy, Metroid: Samus Returns (and the superior Zero Mission which looks to be a race) and, interestingly, Warcraft 3’s Undead campaign.

This year the event is supporting Doctors Without Borders and will be held at the DoubleTree Hilton Bloomington Minneapolis Hotel. Stream details will go up on the Games Done Quick website closer to the event.

Last year’s event raised more than $1.7 million for Doctors Without Borders, while companion event Awesome Games Done Quick in January raised over $2.2 million for the Prevent Cancer Foundation. As usual, for those that aren’t able to tune in over the 24-hour, week long broadcast we’ll have a roundup of some of the best runs from the event.