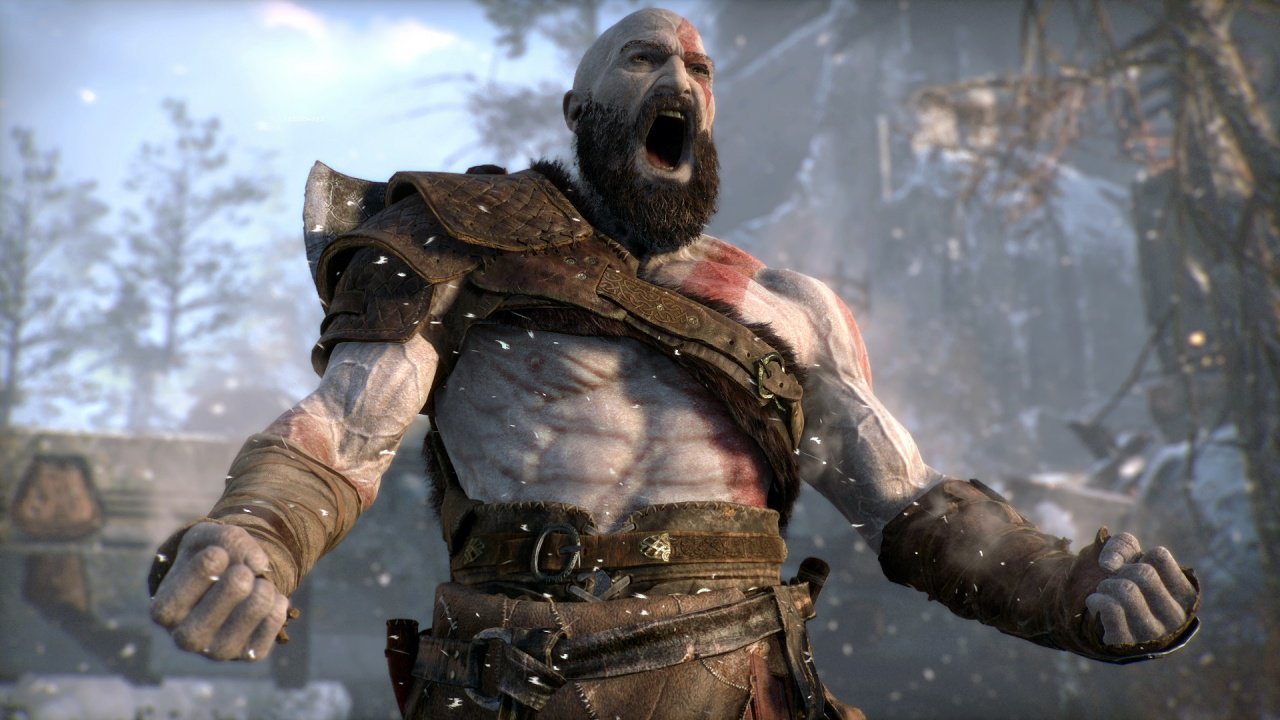 It's an electric thunderclap kitty, obviously.

With God of War's Norse-themed reboot rapidly hurtling towards us, like a ferociously lobbed hand axe, Sony has released a new video showcasing the ambitious new RPG-style progression system and armor crafting options available in the game.

The idea is that players will be able to perfect and hone their own preferred style of fighting, with skill trees for multiple weapons, attack moves and defense stats. Also core to the experience will be Kratos' armor, which can be collected or pieced together from things found in the world. Each armor piece can enhance his attributes such as Strength, Runic, Defence, Vitality, Luck and Cooldown, and will also dictate his appearance in the game.

“What we wanted to do was make sure that all the customisation that we offered to player fed directly into the core loop of the game,” says Sony Santa Monica creative director Cory Barlog.“All of Atreus’ core abilities, all of Kratos’ core abilities, as well as his reactions, the cool-downs and how fast those go. All of your damage, as well as your ability to take damage, all of those things are factors that you can have control over.”

God of War launches for PS4 on April 20.