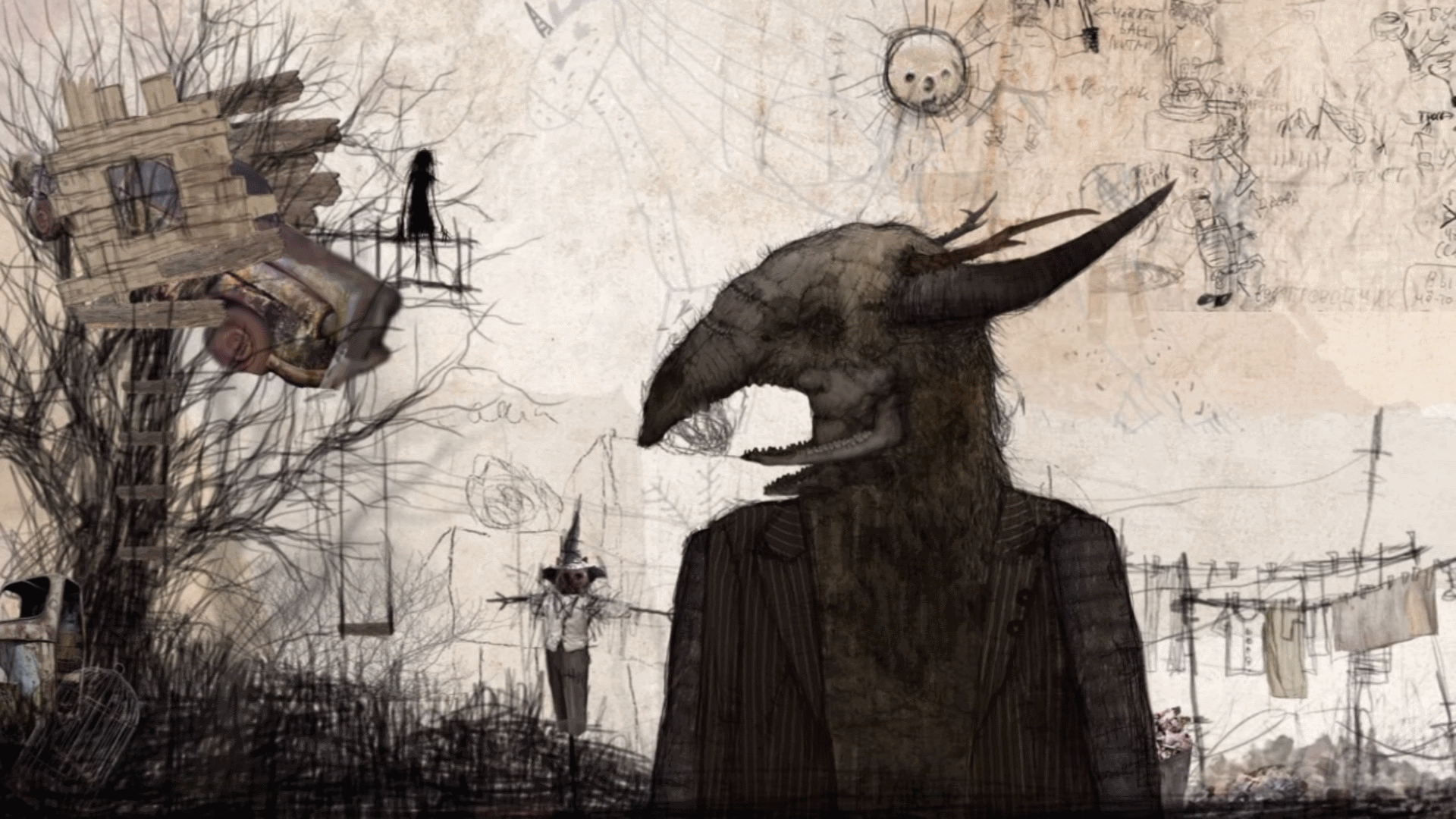 Every Saturday, studios and individuals the world over take to Twitter to share images and videos of their games in development as part of #ScreenshotSaturday. It’s a fantastic celebration of how widespread and varied game creation has become, not to mention a great way to keep an eye on upcoming gems or spot incredible artwork. Collected below are some of the coolest stills, gifs and videos from this weekend which we’ve gathered for your perusal pleasure. This week we’ve got turn-based tactics on wheel and death metal to the, well, death! You won’t want to miss these indies.

If anyone has the right to mock the AAA games industry over their manipulative schemes, it’s indie developers. Don’t worry though, Holy Shift definitely isn’t a loot box simulator. Instead, it looks to be a mix of tower-defence and arcade action in a roguelite shell. Jumping into procedurally generated arenas, the player must lay down physics-based traps and make use of their environment to take down waves of monstrous baddies. This week shows off some glowing reward chests, but most of your time in Holy Shift will be spent spearing orks with spikes, detonating explosive rats and knocking down pillars. No release date as of yet, but you can take a look at some of the action clips below:

Plants with explosive fruits can be extremely useful if you ran out of energy for skills!#screenshotsaturday #indiedev #gamedev #madewithunity #roguelike pic.twitter.com/mLbOSYw1Gs

Maiden & Spell takes the bullet-hell genre and mashes it up with a 2D fighter, putting two players head-to-head in true Danmaku style — that is to say filling to screen with a near incomprehensible volume of bullets. Taking control of a variety of cutesy, magical girls, the first player to reduce their opponent’s health points to zero is the victor. Developer mino_dev is planning to include a full story mode with bosses that produce unique patterns you’ll need to dodge between. The character select screen is already looking vibrant and we’re interested to see how the character and background designs evolve over the course of development. You can check out the game’s website for further details, but the best places to keep up to date with development are via Twitter or Tumblr. Finally, if the game’s score has you interested, you can follow the composer on SoundCloud.

Every night she leaves the familiar space to meet her grandmother#screenshotsaturday #indiedev #gamedev #animation #indiegame pic.twitter.com/vr09gQsjHh

Earthen Postman is the tale of a young girl who buries letters to her deceased grandmother, and a mighty, underground creature that delivers them. Stemming from the childhood beliefs of creator Nemo Soda, Earthen Postman’s artwork is achingly haunting, yet doesn’t feel threatening. Nemo Soda is no stranger to creating art that gets under your skin and delights in the scratchy realization of unsettling yet fragile monsters.

#conceptart #illustration #gamedev
concept art for my previous game inspired by "The Little Prince" of Saint-Exupéry.
this is the island of the lamplighter. pic.twitter.com/S3SafS5Uai

Earthen Postman is being developed in Unreal 4 as part of a college project, and we hope it’ll make it all the way to completion. If you’re interested in seeing more of Nemo Soda’s artwork, you can follow their Tumblr or support them on Patreon.

A death metal deathmatch where you have to headbang to reload? Sometimes you spoil us, indie devs. From the early clips available, EleMetals looks like a same-screen brawler in the vein of TowerFall and Super Smash Bros, and that’s a genre that, frankly, we don’t get to see enough of. It’s still very early days, but the metal theming and character design shown off so far is something we can really get behind. It’s worth noting that EleMetal’s developer switchCrook has some serious chops, coming from the team behind Job Simulator and Rick and Morty VR.

First pass on some color, sticking to the "three shades" concept. Not 100% but getting there  #eleMetals #screenshotsaturday #gamedev #indiedev pic.twitter.com/MRQW6yp3HH

We are working on a second iteration for the UI! #screenshotsaturday #gamedev #indiedev #unity3d pic.twitter.com/r1wYBrl8cL

When you think of speeding motorbikes and intense action, turn-based strategy isn’t typically the genre that springs to mind. Fortunately, that’s exactly what makes the concept of Motor Grid so appealing. Tearing across a Mars-red desert landscape on futuristic motorbikes, players need to navigate a turn-based grid, sticking the boot, gun, electric shock and even lightsaber to their competitors as they dodge between environmental hazards along the track.

Motor Grid looks to be placing a heavy emphasis on these environmental effects, making manipulating your opponents into their path a core part of the game. Development was only announced in March however, which means we’re only at the beginning stages of development. With the recent release of excellent indie Into the Breach on PC and the upcoming Wargroove, turn-based strategy is enjoying somewhat of a revival in the indie scene and we’re always interested to see fresh ideas develop.