Snaking its way onto all formats in February. 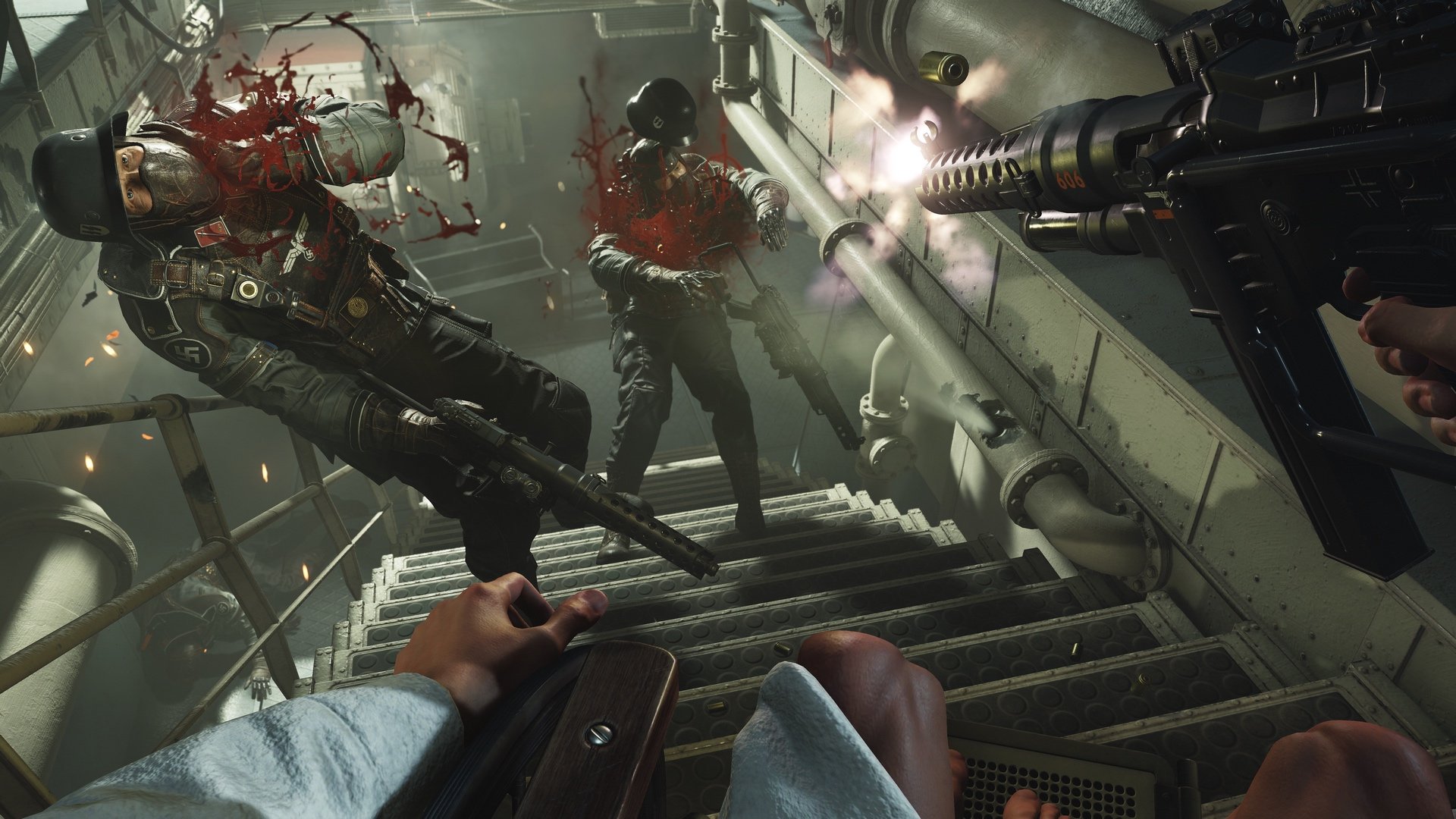 Obviously don't read this if you want to preserve the surprise.

Wolfenstein 2: The New Colossus is out this week, and MachineGames' latest take on the Nazi-bopping first-person shooter draws inspiration from other id Software games by including a playable homage to Wolfenstein 3D.

However, whereas games like Rage had secret rooms that were decked out to match id's famous shooters, Wolfenstein 2 presents its own tribute with a nod and a wink typical of MachineGames' take on the franchise.

Needless to say, don't read onwards if you want to avoid having the experience spoiled for yourself. Seriously: SPOILER WARNING.

Still with us? Then you'll probably be tickled to learn that in Wolfenstein 2's take on the old game, you play as the bad guys.

This makes perfect sense, of course, because in the new era of Wolf games, the Nazis won, and you're fighting through an alternative version of history. So when you encounter Wolfenstein 3D, playable in a captured Nazi U-Boat that the resistance fighters use as a hub, the game has you fighting Kreisau "terrorists" rather than Nazis, and the famous portraits of Hitler that you battled past are now replaced by pictures of, you guessed it, BJ Blazkowicz.

Polygon has more details and footage if you want to spoil the experience for yourself even more thoroughly. We'll have a review of Wolfenstein 2 up in the near future.